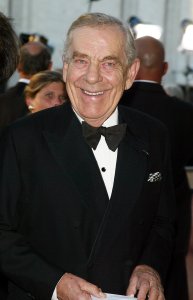 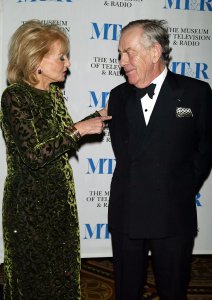 Top News // 5 years ago
The Almanac
On Nov. 8, 1923, Adolf Hitler leads a failed attempt to overthrow the German government in what has become known as the Beer Hall Putsch. Hitler was quickly arrested and charged with treason.

Morley Safer (born November 8, 1931) is a Canadian reporter and correspondent for CBS News. He is best known for his long tenure on the newsmagazine 60 Minutes, which began in December 1970.

Safer was born in Toronto, Ontario, Canada. He attended Harbord Collegiate Institute, and graduated from University of Western Ontario.

Safer began his journalism career as a reporter for various newspapers in Canada and England. Later, he joined the Canadian Broadcasting Corporation as a correspondent and producer.

FULL ARTICLE AT WIKIPEDIA.ORG
This article is licensed under the GNU Free Documentation License.
It uses material from the Wikipedia article "Morley Safer."