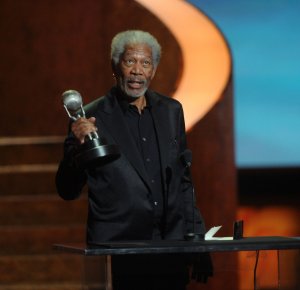 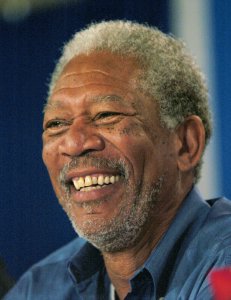 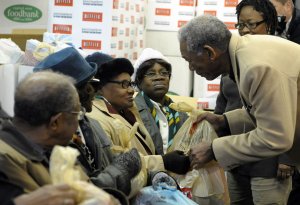 TV // 2 months ago
Kevin Hart tells Ellen DeGeneres he is working on stand-up, going gray
Comedian Kevin Hart is working on his stand-up act at home while he and his family are social distancing during the COVID-19 pandemic.

Entertainment News // 3 months ago
Netflix: What's coming and going in March 2020
"Spenser Confidential," featuring Mark Wahlberg, "Self Made" starring Octavia Spencer, and new seasons of "Ozark," "Elite" and "Kingdom" are headed to Netflix. 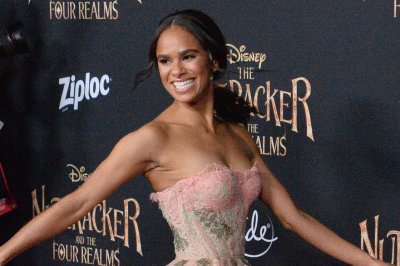 TV // 1 year ago
Mackenzie Foy protects the realms in new 'Nutcracker' trailer
Mackenzie Foy takes on Helen Mirren in a fantastical preview of Disney's "The Nutcracker and the Four Realms." 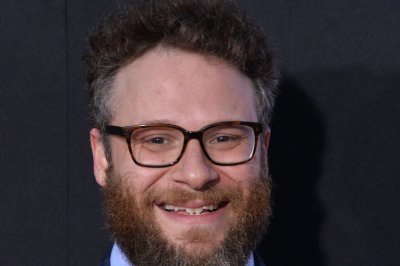 Entertainment News // 1 year ago
Seth Rogen will be guest voice for Vancouver public transit
Seth Rogan will be the new voice of public transit in Vancouver, British Columbia.

The doctors have said it will be six months to a year before he plays golf again. He hates that

Morgan is doing well after surgery last night to reconnect nerves and to repair damage to his left arm and hand at the Elvis Presley Memorial Trauma Center at The MED, at the Regional Medical Center at Memphis

He has a broken arm, broken elbow and minor shoulder damage but he is in good spirits

Aside from all that physical beauty, she's a real person

Senior citizenship is a mental thing. I don't feel senior. Of course, when I look in the mirror in the morning, there it all is

Morgan Freeman (born June 1, 1937) is an American actor, film director, and narrator. He is noted for his reserved demeanor and authoritative speaking voice. Freeman has received Academy Award nominations for his performances in Street Smart, Driving Miss Daisy, The Shawshank Redemption and Invictus and won in 2005 for Million Dollar Baby. He has also won a Golden Globe Award and a Screen Actors Guild Award.

Freeman has appeared in many other box office hits, including Unforgiven, Glory, Seven, Deep Impact, The Sum of All Fears, Bruce Almighty, Batman Begins, March of the Penguins, The Bucket List, Evan Almighty, Wanted, The Dark Knight, and Red.

Morgan Freeman was born in Memphis, Tennessee, the son of Mayme Edna (née Revere), a teacher, and Morgan Porterfield Freeman, a barber who died in 1961 from cirrhosis. He has three older siblings. Freeman was sent as an infant to his paternal grandmother in Charleston, Mississippi. His family moved frequently during his childhood, living in Greenwood, Mississippi; Gary, Indiana; and finally Chicago, Illinois. Freeman made his acting debut at age 9, playing the lead role in a school play. He then attended Broad Street High School, currently Threadgill Elementary School, in Mississippi. At age 12, he won a statewide drama competition, and while still at Broad Street High School, he performed in a radio show based in Nashville, Tennessee. In 1955, he graduated from Broad Street, but turned down a partial drama scholarship from Jackson State University, opting instead to work as a mechanic in the United States Air Force.

FULL ARTICLE AT WIKIPEDIA.ORG
This article is licensed under the GNU Free Documentation License.
It uses material from the Wikipedia article "Morgan Freeman."
Back to Article
/