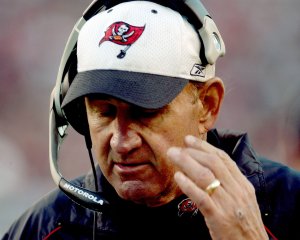 NFL // 2 years ago
NFL's New Year may be brightened by Jimmy Garoppolo, Jon Gruden
It has been an intriguing season in the NFL, with the re-emergence of Todd Gurley, the continued brilliance of Tom Brady and four new division winners in the NFC.

I am really happy here with the Tampa Bay Buccaneers. The Glazer family has always been very respectful to me 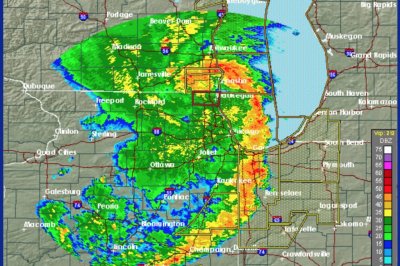 He currently serves as defensive coordinator for the USC Trojans, where his son Lane Kiffin was named head coach on January 12, 2010. He previously served 26 years as an NFL assistant coach, including 13 years as defensive coordinator for the Tampa Bay Buccaneers. His defensive units have finished ranked in the top 10 in points allowed and yards allowed 10 times during that period, an NFL record.

Kiffin was paid about $1.2 million per year by Tennessee, which made him the highest paid assistant coach in college football. He earned a reported $2 million annual salary from the Buccaneers and has turned down several NFL head coaching jobs during his career. To this day, Kiffin's only head coaching job was at North Carolina State University in 1980–82.

FULL ARTICLE AT WIKIPEDIA.ORG
This article is licensed under the GNU Free Documentation License.
It uses material from the Wikipedia article "Monte Kiffin."
Back to Article
/