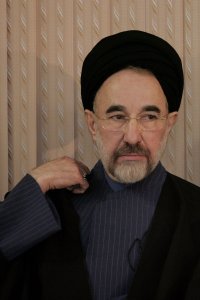 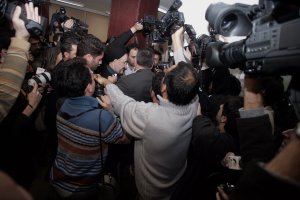 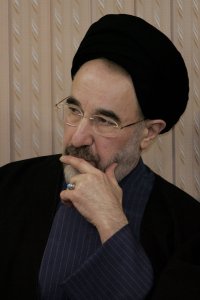 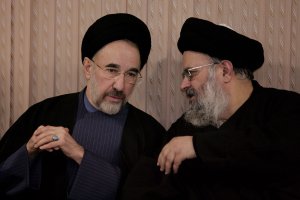 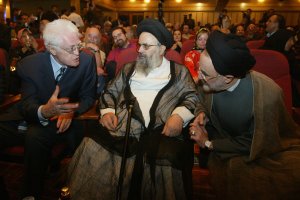 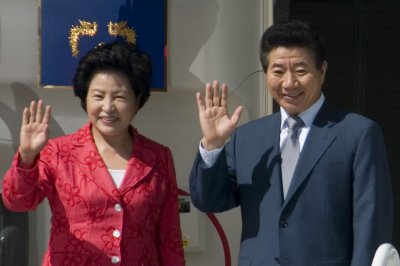 Voices // 3 years ago
Iran's reformists have sided with hard-liners -- and doomed their cause
For a few days at the start of 2018, nationwide protests hit the streets of several Iranian cities, blindsiding the government and briefly drawing the world's attention.

Opinion // 4 years ago
Why Iran's anti-American hardliners want to buy U.S.-made Boeings for Iran Air
Iranian President Hassan Rouhani believes that repairing Iran's economy requires active trade with and investment from the West, including a deal with Boeing.

If the majority of people accept the situation, we also will accept it

Even if the voters cannot send the candidates they want to Parliament, they can prevent those they don't want from being elected

I have no idea why Iran says things, and I'm not going to try to explain them

Khatami attracted global attention during his first election to the presidency when, as "a little known cleric, he captured almost 70% of the vote." Khatami had run on a platform of liberalization and reform. During his two terms as president, Khatami advocated freedom of expression, tolerance and civil society, constructive diplomatic relations with other states including those in the Asia and European Union, and an economic policy that supported a free market and foreign investment.

FULL ARTICLE AT WIKIPEDIA.ORG
This article is licensed under the GNU Free Documentation License.
It uses material from the Wikipedia article "Mohammad Khatami."
Back to Article
/