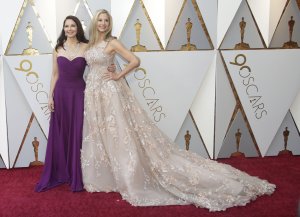 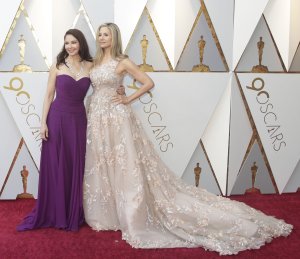 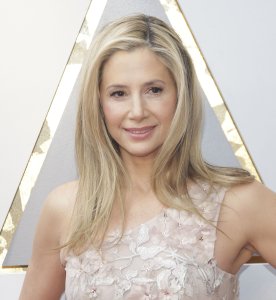 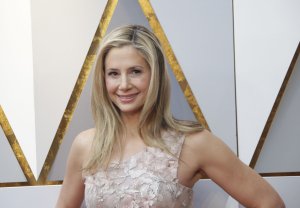 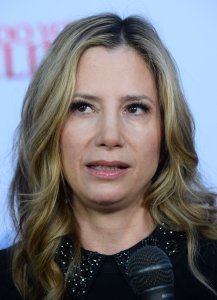 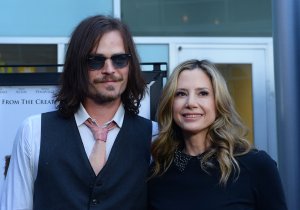 Movies // 2 months ago
'After We Fell' trailer brings Anna Todd novel to life
"After We Fell," a romantic drama starring Josephine Langford and Hero Fiennes Tiffin, will open in theaters in September.

Mira Katherine Sorvino (born September 28, 1967) is an American actress. She won the Academy Award for Best Supporting Actress at the 68th Academy Awards for her performance in Mighty Aphrodite (1995).

Sorvino was born in New York City and was raised in Tenafly, New Jersey. She is the daughter of Lorraine Davis, a drama therapist for Alzheimer's disease patients and former actress, and Paul Sorvino, an Italian American character actor and director. She has two siblings, Michael and Amanda, a playwright.

FULL ARTICLE AT WIKIPEDIA.ORG
This article is licensed under the GNU Free Documentation License.
It uses material from the Wikipedia article "Mira Sorvino."
Back to Article
/