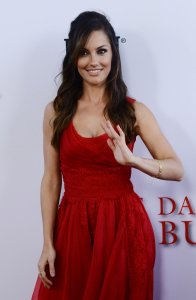 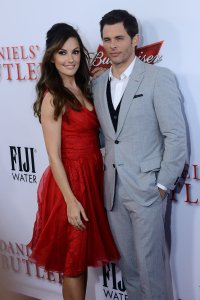 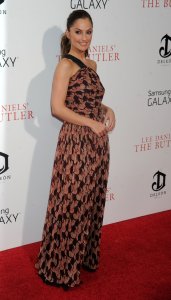 TV // 11 months ago
'Titans' face new threats in Season 3 teaser trailer
"Titans," a superhero series based on the DC Comics team Teen Titans, will return for a third season on HBO Max in August.

TV // 3 years ago
Live-action 'Titans' series renewed for Season 2 ahead of premiere
The live-action series "Titans" has been renewed for a second season, which will stream on the DC Universe digital subscription service.

FULL ARTICLE AT WIKIPEDIA.ORG
This article is licensed under the GNU Free Documentation License.
It uses material from the Wikipedia article "Minka Kelly."