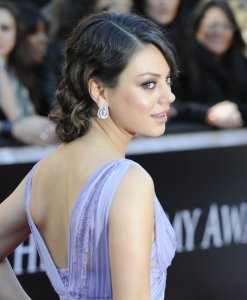 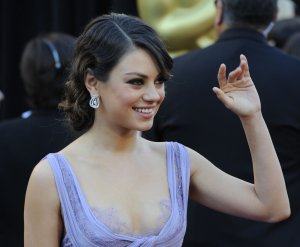 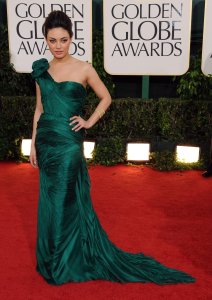 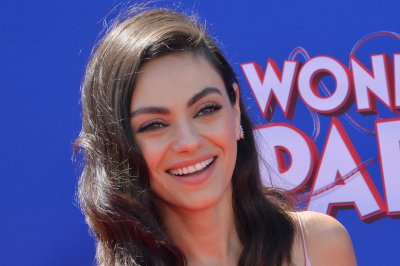 Entertainment News // 8 months ago
Ashton Kutcher, Mila Kunis announce quarantine wine for charity
Ashton Kutcher and Mila Kunis have launched a new wine with all of the proceeds going towards COVID-19 relief. 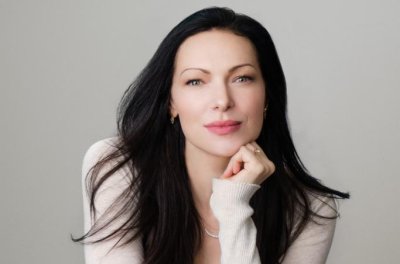 Entertainment News // 1 year ago
Ashton Kutcher, Mila Kunis laugh off tabloid report in new video
Ashton Kutcher and Mila Kunis had a sarcastic response to an InTouch Weekly story about their supposed separation.

TV // 1 year ago
Michelle Obama, Harry Styles to play dodge ball for 'Late Late Show'
One of the upcoming London episodes of "The Late Late Show" with James Corden will feature a star-studded, U.S. vs. U.K. dodge ball game. 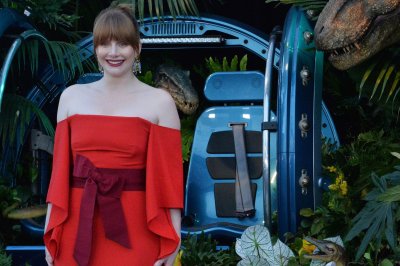 On This Day: U.N. Security Council meets for 1st time

Milena "Mila" Kunis (Russian: Милена Кунис; Ukrainian: Мілена Куніс born August 14, 1983),( /ˈmiːlə ˈkuːnɪs/), is an American actress. Her television work includes the role of Jackie Burkhart on That '70s Show and the voice of Meg Griffin on the animated series Family Guy. She has also played roles in film, such as Rachel Jansen in Forgetting Sarah Marshall, Mona Sax in Max Payne and Solara in The Book of Eli.

In 2010, she won the Marcello Mastroianni Award for Best Young Actor or Actress at the 67th Venice International Film Festival for her performance as Lily in Black Swan. She was also nominated for a Golden Globe Award for Best Supporting Actress and a Screen Actors Guild Award for Outstanding Performance by a Female Actor in a Supporting Role for the same role.

Mila Kunis was born in Chernivtsi in the Ukrainian SSR. Her family moved to Los Angeles, California, in 1991, when she was seven years old. Kunis is Jewish and has cited antisemitism in the former Soviet Union as one of several reasons for her family's move to the U.S. Her mother, Elvira, is a physics teacher and drug store manager, and her father, Mark Kunis, is a mechanical engineer and cab company executive. She has an older brother, Michael.

FULL ARTICLE AT WIKIPEDIA.ORG
This article is licensed under the GNU Free Documentation License.
It uses material from the Wikipedia article "Mila Kunis."
Back to Article
/