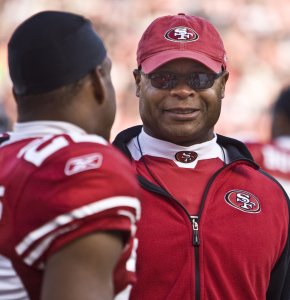 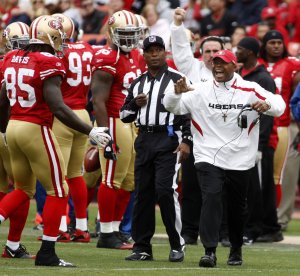 Sports News // 2 years ago
Bears first-round pick Smith "relentless"
The Chicago Bears drafted Georgia linebacker Roquan Smith with the eighth overall pick. Here is what he had to say to the media: 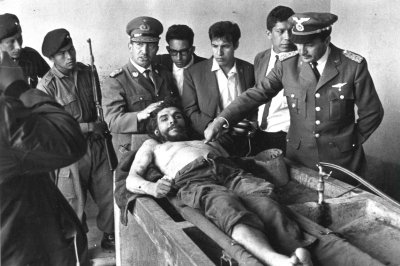 Top News // 4 years ago
The Almanac
On Oct. 9, 1967, one day after being captured in the jungles of Bolivia, Marxist revolutionary Ernesto Che Guevara, a leading figure in the 1959 Cuban revolution, was executed by the Bolivian military.

I'm very honored to be considered for this position, but getting there was a little difficult

He's done a great job at this point, but right now, we need to go with Alex

Michael "Mike" Singletary (born October 9, 1958 in Houston, Texas) is currently the linebackers coach and Assistant head coach for the Minnesota Vikings of the NFL. After playing college football for the Baylor Bears, Singletary was drafted by the Chicago Bears in the 2nd round of the 1981 NFL Draft and was known as "The Heart of the Defense" for the Chicago Bears' Monsters of the Midway in the mid-1980s. He was inducted into the Pro Football Hall of Fame in 1998. Singletary alter pursued a career as a coach, and worked as a linebackers coach for the Baltimore Ravens. He then became the linebackers coach for the San Francisco 49ers. Singletary later became the team's interim-head coach in 2008, and coached the 49ers until he was fired in 2010.

After playing high school football at Evan E. Worthing High School in Houston, Singletary attended college at Baylor University located in Waco, Texas. At Baylor, Singletary earned All-America honors in both junior (1979) and senior (1980) years, where he averaged 15 tackles per game and established a team record with 232 tackles in 1978, including 34 in a game against the University of Houston. During Singletary's senior season of 1980, Baylor won 10 games for the only time in school history.

FULL ARTICLE AT WIKIPEDIA.ORG
This article is licensed under the GNU Free Documentation License.
It uses material from the Wikipedia article "Mike Singletary."
Back to Article
/