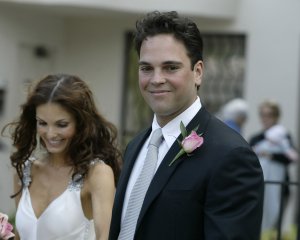 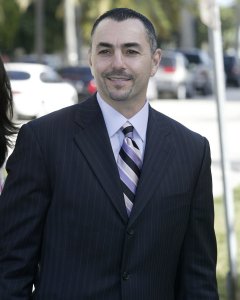 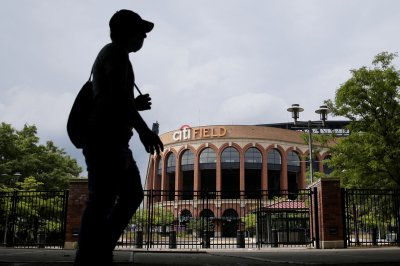 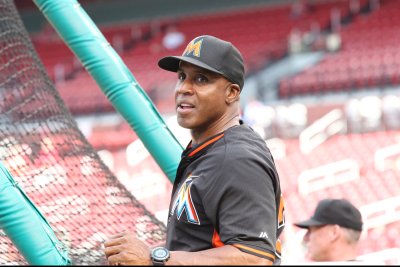 MLB // 4 years ago
MLB HOF: PED use leaves many unanswered questions
When people find out that you have a Hall of Fame ballot, they ask you a lot of questions.

This obviously is a very grievous time for all of us

This obviously is a very grievous time for all of us

Michael Joseph Piazza (pronounced /piːˈɑːtsə/ or /piːˈɑːzə/; born September 4, 1968 in Norristown, Pennsylvania) is an Italian American former Major League Baseball catcher. He played in his career with the Los Angeles Dodgers, Florida Marlins, New York Mets, San Diego Padres and the Oakland Athletics. He is a 12-time All-Star. Piazza is often regarded as the best hitting catcher of all time, and holds the career record for home runs hit by a catcher with 396. He had at least one RBI in 15 consecutive games for the New York Mets in 2000, the second longest RBI streak ever (Ray Grimes of the Chicago Cubs had 17 consecutive games in 1922).

Piazza grew up in Phoenixville, Pennsylvania with his parents, Vince and Veronica, and his brothers Vince Jr., Danny, Tony, and Tommy. When Piazza was 12 and 6 months, he received personal instruction from the late Hall of Famer Ted Williams in his backyard batting cage.

Vince Piazza was a childhood friend of former Dodgers manager, Tommy Lasorda. When the Dodgers came to Philadelphia, Mike had the opportunity to spend time in the Dodger clubhouse and dugout.

FULL ARTICLE AT WIKIPEDIA.ORG
This article is licensed under the GNU Free Documentation License.
It uses material from the Wikipedia article "Mike Piazza."
Back to Article
/