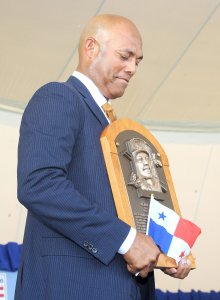 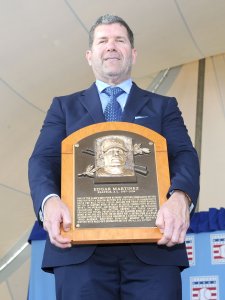 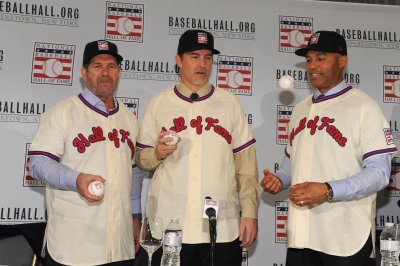 MLB // 4 years ago
CC Sabathia pitches New York Yankees to victory over Kansas City Royals
CC Sabathia had been struggling in his previous four starts by pitching to a 9.58 ERA.

For the most part, they are not even arm injuries

Yankees have a replacement for Hughes May 03, 2007

I know I didn't blow it out; it wasn't one pitch where things just let go and I had a really painful sensation

It's painful for him, but it's not going to hinder his career or affect him in any way

It's painful for him, but it's not going to hinder his career or affect him in any way

Mussina was born in Williamsport, Pennsylvania. At Montoursville Area High School in Montoursville, Pennsylvania he had a 24–4 record with a 0.87 ERA for his baseball team. He also excelled in football and basketball.

As a high school senior, Mussina barely missed being valedictorian of his graduating class. According to some reports, he intentionally came up short to avoid delivering a commencement speech.

FULL ARTICLE AT WIKIPEDIA.ORG
This article is licensed under the GNU Free Documentation License.
It uses material from the Wikipedia article "Mike Mussina."
Back to Article
/