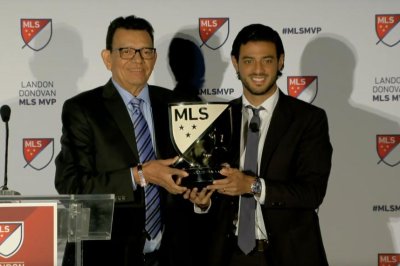 Mike Magee (born 7 December 1949–) is a British journalist. He co-founded The Register in 1994, which he left in 2001 to found another well known technology news website, The Inquirer. He is credited with introducing a tabloid-style approach to the coverage of technology news.

In 2001, Magee was one of 100 people honored by E-consultancy.com "for their input and influence on the development and growth of e-commerce and the internet in the UK over the last ten years."

On 18 January 2008 it was announced that Magee would leave the Inquirer at the end of February and pursue other interests. He has since founded the technology news website IT Examiner, and tabloid site The News.

FULL ARTICLE AT WIKIPEDIA.ORG
This article is licensed under the GNU Free Documentation License.
It uses material from the Wikipedia article "Mike Magee."
Back to Article
/