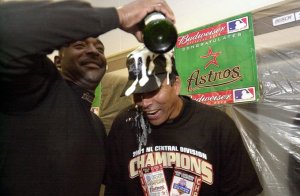 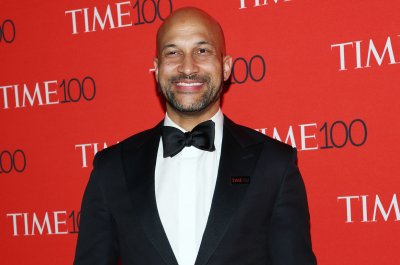 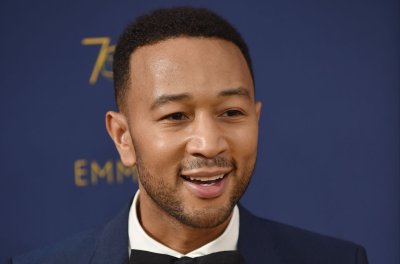 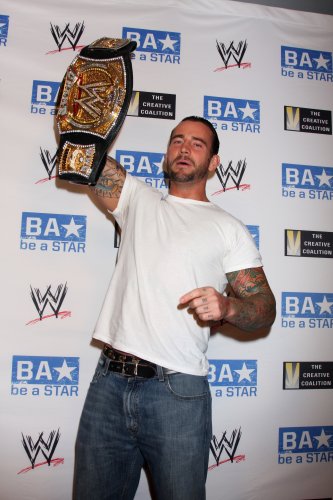 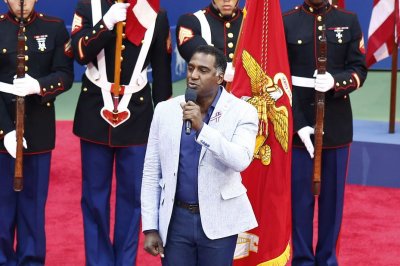 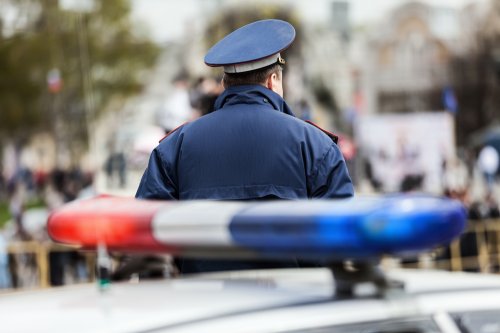 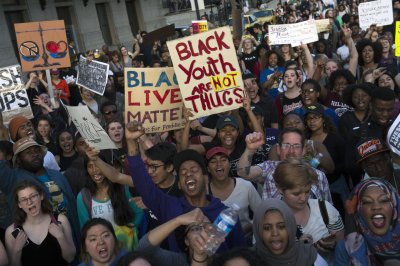 Either there will have to be a big sales (promotion) or more production cuts, but that's up to the manufacturers

If you look at how the inventory is coming down and at future production schedules, it shows there was a general agreement that inventory levels were too high and that we weren't going to be able to sell our way out of it

Monster fills thousands of senior-level positions every year, in both the private and public sector

General Sir Michael David "Mike" Jackson GCB, CBE, DSO, ADC, DL, (born 21 March 1944) is a retired British army officer, formerly Chief of the General Staff. He was formerly commander of KFOR in Kosovo as well as being an IFOR commander in Bosnia and Herzegovina as well as adjutant 1 PARA in Derry during the events of Bloody Sunday and a company commander with the Parachute Regiment in South Armagh during the Warrenpoint Ambush.

Jackson's father was a British Army officer who retired at the rank of major having suffered a heart attack. His mother was from the West Riding of Yorkshire. Jackson was educated at Stamford School in south Lincolnshire.

Jackson was commissioned into the Intelligence Corps in 1963 as a second lieutenant at the age of nineteen, having gained a degree in Russian studies from the University of Birmingham. He was promoted to lieutenant on 20 June 1965 and captain on 20 December 1969.

FULL ARTICLE AT WIKIPEDIA.ORG
This article is licensed under the GNU Free Documentation License.
It uses material from the Wikipedia article "Mike Jackson."
Back to Article
/