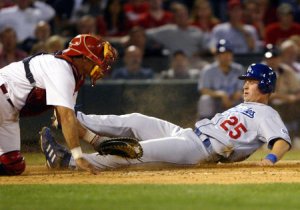 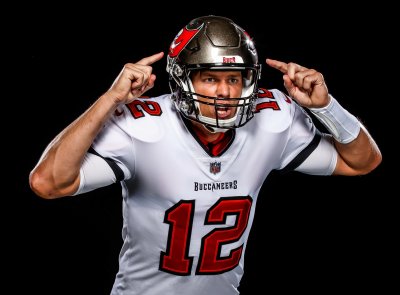 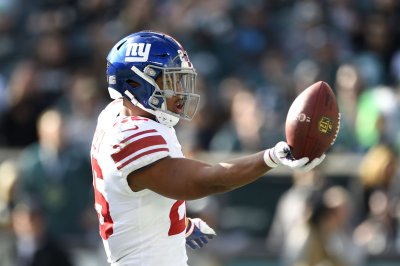 We plan to provide the same flexibility, innovation and quality service to our customers in Third Army

Mike Edwards (31 May 1948 – 3 September 2010), known as Swami Deva Pramada or simply Pramada, was an English cellist and music teacher. His wide-ranging career was most widely notable for his membership of the Electric Light Orchestra.

Mike Edwards was born on 31 May 1948 in West London to Frank and Lillian Edwards. The family lived in South Ealing and he went to school at Grange Primary School. He passed the 11+ exams and went to Ealing Grammar School for Boys where he had an inspirational music teacher named John Railton who encouraged his love of music.

Mike’s father was an amateur cellist, but died when Mike was 14, leaving his mother to bring up Mike and his older brother on her own. He studied the piano with John Railton, and cello with Maryse Chome-Wilson. He played in the Ealing Youth Orchestra.

FULL ARTICLE AT WIKIPEDIA.ORG
This article is licensed under the GNU Free Documentation License.
It uses material from the Wikipedia article "Mike Edwards."
Back to Article
/