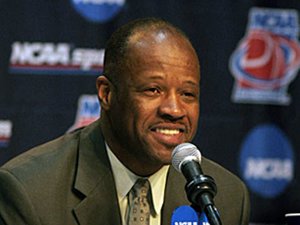 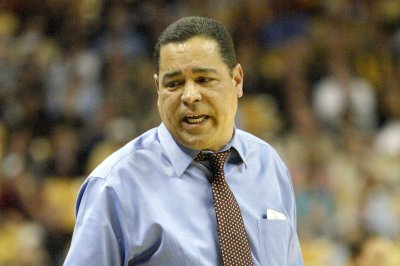 Odd News // 2 years ago
Roofers tear roof off wrong house in Florida
A Florida family woke up confused to the sounds of workers tearing the roof off their home -- and they weren't supposed to be there. 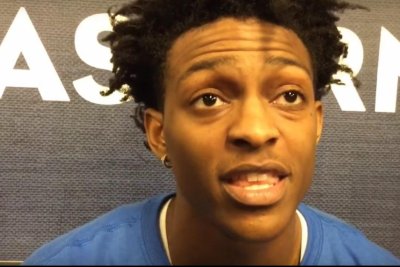 College Basketball // 4 years ago
No. 6 Kentucky pulls away from Arkansas 97-71
LEXINGTON, Ky. -- Freshman guard De'Aaron Fox scored a career-high 27 points and No. 6 Kentucky rolled to a 97-71 victory over Arkansas on Saturday night at Rupp Arena.

Part of becoming a young man is accepting the consequences of your actions, not compounding them

Our objective was, if we remove it from the cemetery, they'll see that it's gone and they'll come see us and pay the bill

I'm very saddened by the decision made by the NFL

Mike Anderson (Born June 8, 1965) is the head baseball coach at Nebraska, a position he has held since June 2002. In his first five seasons as the head coach, he compiled a 214-100 record. His greatest success came in 2005, when he guided Nebraska to a 57-15 record - the best in school history - while also taking the school to its first-ever College World Series win. The team finished with a school record national ranking of 5th, and it set a school record for highest national seed in the NCAA Division I Baseball Championship tournament (3rd). Anderson won Big 12 coach of the Year honors in 2003 and 2005, and in both seasons his team won the Big 12 conference title. The 2003 Big 12 championship made Anderson only the second Nebraska baseball coach since 1929 to win a conference title in his first season. In 2006, his team earned only the school's third-ever national seed (6th). He previously had served as an assistant with Nebraska from 1995 to 2002, a period when the school's baseball program began having unprecedented success, most notably being the Huskers' first College World Series appearances in 2001 and 2002. Anderson played baseball at Northern Colorado from 1983 to 1986.

FULL ARTICLE AT WIKIPEDIA.ORG
This article is licensed under the GNU Free Documentation License.
It uses material from the Wikipedia article "Mike Anderson."
Back to Article
/