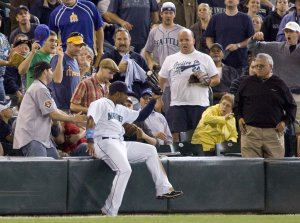 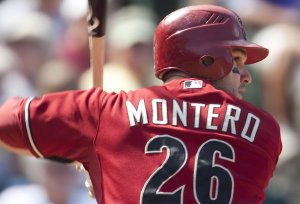 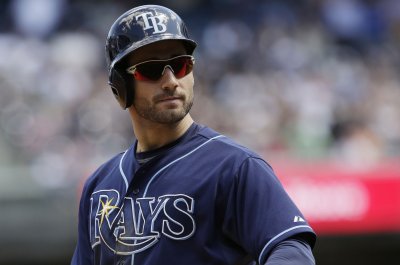 MLB // 2 years ago
Chicago Cubs' Javier Baez makes smooth slide in walk-off victory
Javier Baez made the smoothest slide of the year in the Chicago Cubs' 6-5 win against the Toronto Blue Jays at Wrigley Field. 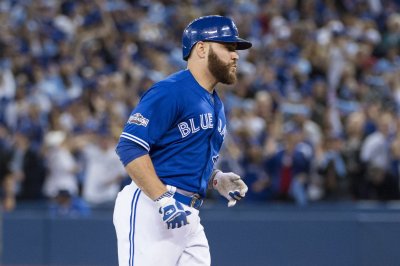 MLB // 2 years ago
Russell Martin's RBI walk helps Toronto Blue Jays edge New York Yankees
Dellin Betances was unable to throw a strike, and with the bases loaded in a tie game, Russell Martin was more than willing to wait it out.

MLB // 2 years ago
J.A. Happ pitches Toronto Blue Jays past New York Yankees
In the fourth inning, J.A. Happ became the latest pitcher to allow a long home run to Aaron Judge when his full-count fastball drifted over the plate.

MLB // 2 years ago
Masahiro Tanaka pitches New York Yankees to win over Toronto Blue Jays
When it was not going well for Masahiro Tanaka, the lament was a certain pitch or pitches were not working effectively.

He made his major league debut on September 6, 2006, against the Florida Marlins. Montero would play in a total of 6 games that year batting a .250 batting average.

FULL ARTICLE AT WIKIPEDIA.ORG
This article is licensed under the GNU Free Documentation License.
It uses material from the Wikipedia article "Miguel Montero."
Back to Article
/