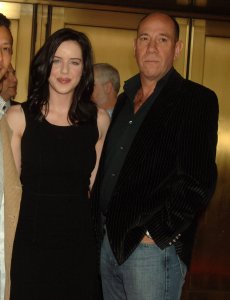 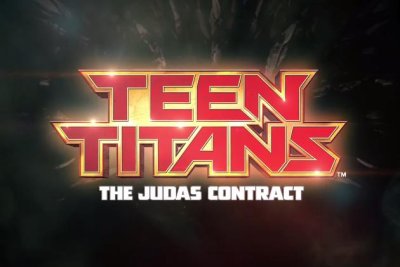 Top News // 3 years ago
The Almanac
On Feb. 7, 1984, astronauts Bruce McCandless and Robert Stewart made the first untethered spacewalks, floating freely in space, propelled by a nitrogen-powered "jetpack." 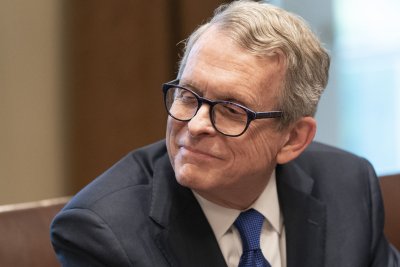 Miguel José Ferrer (born February 7, 1955) is an American actor. He is often cast in roles as a villain.

Ferrer was born in Santa Monica California, the oldest of five children of Puerto Rican Academy Award-winner José Ferrer and American singer Rosemary Clooney. Ferrer's siblings are Maria, Gabriel, Monsita, and Rafael, also an actor. Ferrer was raised in Hollywood, and as a teenager his interests shifted toward music. Ferrer played the drums on Keith Moon's Two Sides of the Moon. Jenerators band mate Bill Mumy ("Will Robinson" on the television classic Lost In Space) cast him as a drummer in his first television role, in the series Sunshine. He only took the role because Mumy talked him into it.

Ferrer began his career in the early 1980s making guest appearances on episodic television. In 1983, he was given a small part as a waiter in The Man Who Wasn't There. He also had a small part in Star Trek III: The Search for Spock (1984) as the Excelsior helm officer. He had a major role in the 1987 action movie RoboCop as aspiring, cocaine-snorting corporate executive Bob Morton. Since then, Ferrer has been cast in many major movies, usually in the role of flamboyant villains with a sense of humour. Ferrer's notable screen roles include a sinister biker in Valentino Returns (1988), an engineer in DeepStar Six (1989), Commander Arvid Harbinger in the comedy Hot Shots! Part Deux (1993), Lloyd Henreid in the Stephen King mini series The Stand (1994), investigative reporter Richard Dees in Stephen King's The Night Flier (1997), and Eduardo Ruiz in Traffic (2000).

FULL ARTICLE AT WIKIPEDIA.ORG
This article is licensed under the GNU Free Documentation License.
It uses material from the Wikipedia article "Miguel Ferrer."
Back to Article
/