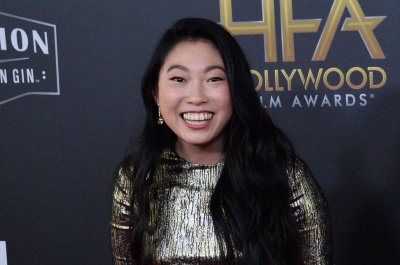 Michelle Yeoh Choo-Kheng (born 6 August 1962) is a Hong Kong-based Malaysian actress and dancer, well known for performing her own stunts in the action films that brought her to fame in the early 1990s.

Born in Ipoh, Malaysia, she is based in Hong Kong and was chosen by People magazine as one of the 50 Most Beautiful People in the World in 1997.

She is best known in the Western world for her roles in the 1997 James Bond film Tomorrow Never Dies, playing Wai Lin, and the multiple Academy Award-winning Chinese action film Crouching Tiger, Hidden Dragon, for which she was nominated the BAFTA for "Best Actress". In 2008, the film critic website Rotten Tomatoes ranked her the greatest action heroine of all time.

FULL ARTICLE AT WIKIPEDIA.ORG
This article is licensed under the GNU Free Documentation License.
It uses material from the Wikipedia article "Michelle Yeoh."
Back to Article
/