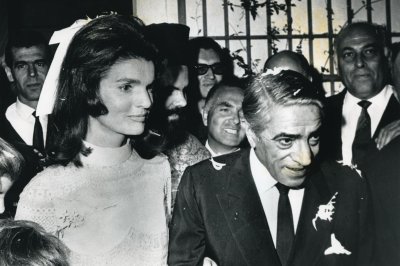 The Deportation Abyss: 'It Ain't Over 'til the Alien Wins,

The obstacles to getting rid of unwanted guests are myriad

This frees the alien to leave and attempt to re-enter legally, and to continue to stay here illegally

Michelle Malkin (née Maglalang; born October 20, 1970) is an American conservative blogger, political commentator, and author. Her weekly, syndicated column appears in a number of newspapers and websites nationwide. She has been a guest on MSNBC, Fox News Channel, C-SPAN, and national radio programs. Malkin has written four books published by Regnery.

Malkin was born in Philadelphia, Pennsylvania as the first of two children to Philippine citizens Rafaela (née Perez), a homemaker and schoolteacher, and Apolo DeCastro Maglalang, a physician-in-training. Her parents had arrived in the United States earlier that year on an employer-sponsored visa.

After her father finished his medical training, the family moved to the small southern New Jersey town of Absecon, where she and her younger brother were raised in the Catholic faith. She has described her parents as Reagan Republicans who were "not incredibly politically active”.

FULL ARTICLE AT WIKIPEDIA.ORG
This article is licensed under the GNU Free Documentation License.
It uses material from the Wikipedia article "Michelle Malkin."
Back to Article
/