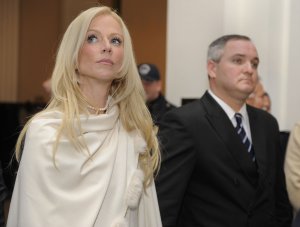 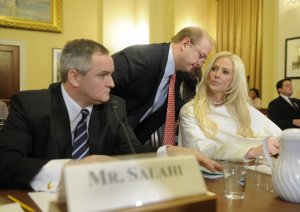 The Real Housewives of D.C. introduces five women whose relationships with each other, and with the city in which they live, are the venues for exploring the nexus of politics, society, and even race, as well as how the proximity to political power dictates where one fits within Beltway society.

FULL ARTICLE AT WIKIPEDIA.ORG
This article is licensed under the GNU Free Documentation License.
It uses material from the Wikipedia article "Michaele Salahi."
Back to Article
/