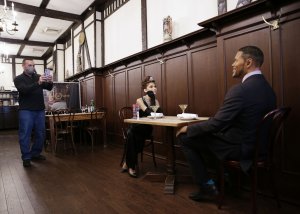 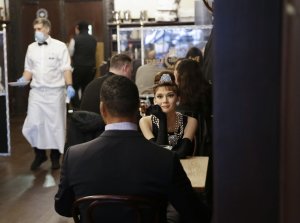 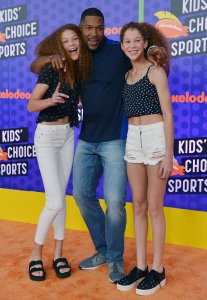 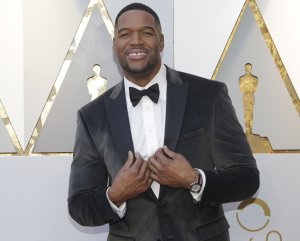 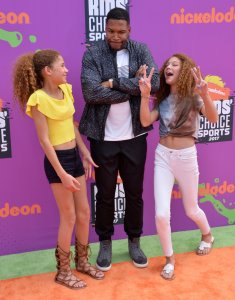 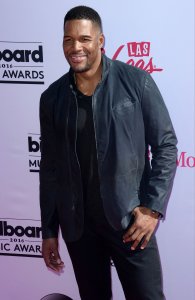 TV // 5 months ago
Brandy looks back on 'Cinderella' and Whitney Houston: 'I'm still not over it'
Brandy reminisced on her 1997 "Cinderella" film that also starred Whitney Houston while appearing on "Good Morning America" on Thursday.

NFL // 5 months ago
T.J. Watt, Steelers defense dominate Browns on MNF
T.J. Watt totaled four of the Pittsburgh Steelers' nine sacks in a dominant win over the Cleveland Browns to end Week 17 of the 2021 NFL season.

Science News // 7 months ago
Laura Shepard, daughter of space icon, and 'GMA' host Strahan next to fly in space
Blue Origin says the next private passengers who will leave the Earth on a mission next month are Laura Shepard Churchley, the daughter of the first American in space, and former NFL star and broadcaster Michael Strahan.

It's been a long time since I've been a rookie

It's really unfortunate because we, as players, don't want to see anyone get hurt

It's really unfortunate because we, as players, don't want to see anyone get hurt

Michael Anthony Strahan (pronounced /ˈstreɪhæn/; born November 21, 1971 in Houston, Texas) is a former American football defensive end who played for the New York Giants of the National Football League. He is currently a football analyst on Fox NFL Sunday, and also a host for Pros vs. Joes alongside fellow FOX football analyst Jay Glazer. He starred in and produced the Sunday night FOX sitcom Brothers but in December 2009 it was cancelled.

Strahan followed in the footsteps of his uncle Art, who also had played defensive end at Texas Southern University. Strahan was so dominant he drew double teams, and outraged TSU coaches dubbed the double teaming "Strahan rules." By his junior season, Strahan had begun to turn himself into an NFL prospect. As a senior at Texas Southern, Strahan was selected All-America first team by The Poor Man's Guide to the NFL Draft, The Sheridan Network and the Associated Press, when he recorded 62 tackles with a school-record 19 quarterback sacks and 32 tackles totaling 142 yards in losses. He was also selected Division I-AA Defensive Player of the Year by The Poor Man's Guide. In 1992 he was named 1st team All-Southwestern Athletic Conference and the SWAC's Player of the Year for the 2nd consecutive season. He was also named Black College Defensive Player of the Year. As a junior in 1991, Strahan led the SWAC with 14.5 quarterback sacks. His 41.5 career sacks is a Texas Southern record.

Strahan holds the NFL record for sacks in a single season with 22.5 (breaking New York Jets' Mark Gastineau's total of 22) in the 2001 season.

FULL ARTICLE AT WIKIPEDIA.ORG
This article is licensed under the GNU Free Documentation License.
It uses material from the Wikipedia article "Michael Strahan."