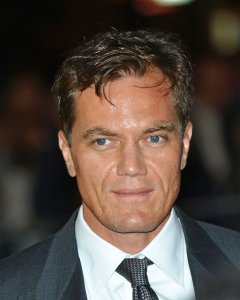 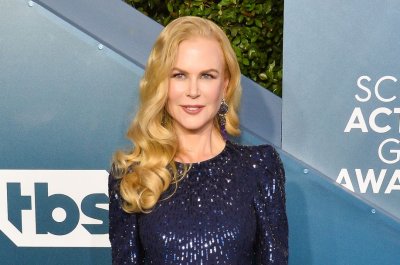 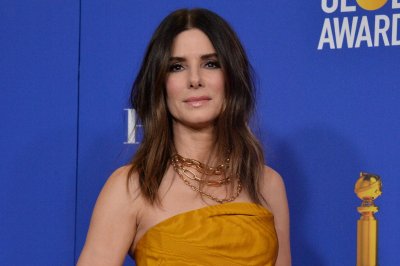 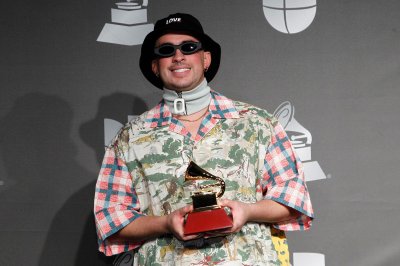 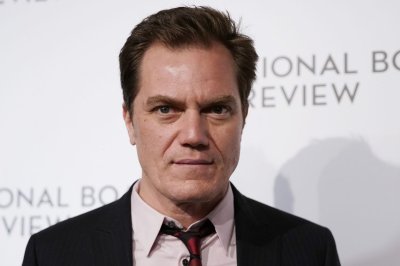 Michael Corbett Shannon (born August 15, 1974) is an American stage, film, and television actor. He was nominated for the Academy Award for Best Supporting Actor for his role in Revolutionary Road. He is a series regular on the critically acclaimed HBO series Boardwalk Empire.

Shannon was born in Lexington, Kentucky, and is a grandson of entomologist Raymond Corbett Shannon. His mother, Geraldine Hine, is a lawyer, and his father, Donald S. Shannon, was an accounting professor at DePaul University. He was raised by his divorced parents in both Kentucky and Chicago, Illinois.

Shannon began his career as a stage actor in Chicago, where he helped found the "A Red Orchid Theatre", where he still regularly performs. He has since worked with Steppenwolf Theatre Company, Northlight Theatre, and other acting companies. Shannon originated the role of Peter Evans in Bug in 2004 and also starred in the 2006 film adaptation with Ashley Judd and Harry Connick, Jr, directed by William Friedkin. His roles in Bug, Killer Joe, and Man From Nebraska were written by Steppenwolf ensemble member Tracy Letts.

FULL ARTICLE AT WIKIPEDIA.ORG
This article is licensed under the GNU Free Documentation License.
It uses material from the Wikipedia article "Michael Shannon."
Back to Article
/