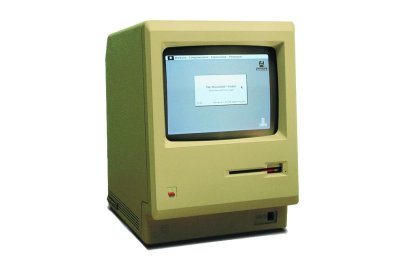 Ontkean was born and raised in Vancouver, British Columbia, the son of Muriel (née Cooper), an actress, and Leonard Ontkean, a boxer and actor. He was a child actor in Vancouver and he appeared on the Canadian television series Hudson's Bay (1959).

Ontkean also grew up playing hockey and he earned a hockey scholarship to the University of New Hampshire, a Division I program playing in the ECAC. A very capable player, in his three years on the varsity program, Ontkean scored 63 goals and 111 points in 85 games. He led the team in goal scoring his junior year with 30 goals, and was second behind fellow Canadian Louis Frigon his senior year.

FULL ARTICLE AT WIKIPEDIA.ORG
This article is licensed under the GNU Free Documentation License.
It uses material from the Wikipedia article "Michael Ontkean."
Back to Article
/