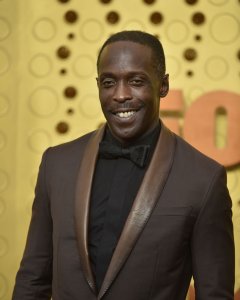 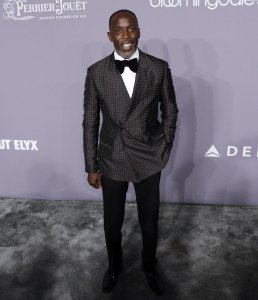 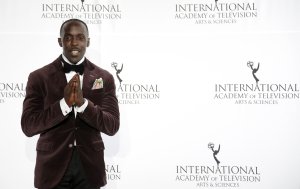 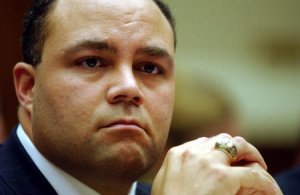 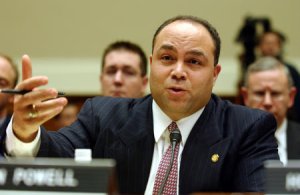 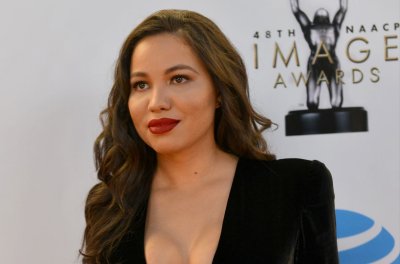 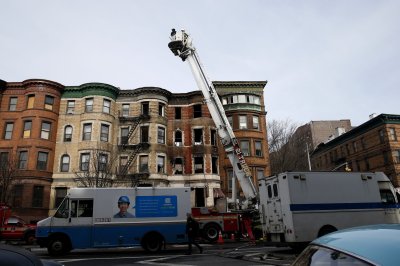 Entertainment News // 2 years ago
Norton praises firefighters, crew following 'Motherless Brooklyn' blaze
Edward Norton took to Instagram Saturday to give his account of an incident that killed a New York firefighter where Norton was directing a film Thursday.

Odd News // 3 years ago
Professor gives lecture while holding student's infant
A Texas A&M University professor is being praised after he lent a hand when a student couldn't find a babysitter for her infant before class. 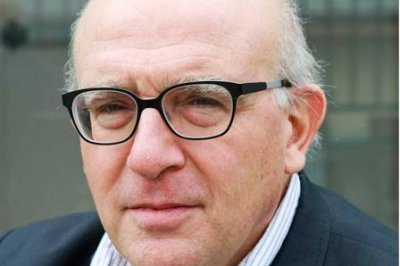 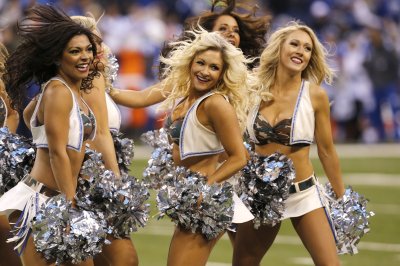 Sports News // 4 years ago
Texas A&M sues NFL's Colts over 12th Man
Texas A&M, in an attempt to protect their 12th Man trademark, filed a federal lawsuit against the Indianapolis Colts on Thursday in Houston.

Entertainment News // 5 years ago
'Ghostbusters 3' villain announced
The new "Ghostbusters 3" film has announced "Other Space" star Neil Casey is joining the female-led cast as its villain.

Michael John Douglas (born September 5, 1951), better known as Michael Keaton, is an American actor, well known for his early comedic roles in films such as Night Shift, Mr. Mom, Beetlejuice, and for his portrayal of Bruce Wayne/Batman in Tim Burton's Batman and Batman Returns, as well as lead roles in other films including The Paper, Jackie Brown, and White Noise.

Keaton, the youngest of seven children, was born in Coraopolis, Pennsylvania, and lived in Robinson Township, Allegheny County, Pennsylvania. His father worked as a civil engineer and surveyor and his mother, Leona, a homemaker, came from a Scots-Irish community in Pennsylvania. Keaton was raised in a large Catholic family and attended Montour High School in Pennsylvania. He studied speech for two years at Kent State, before dropping out and moving to Pittsburgh. Keaton was married to actress Caroline McWilliams from 1982 until 1990. They have one son, Sean Maxwell (born May 27, 1983). He also had a six-year relationship with actress Courteney Cox (1989-1995).

FULL ARTICLE AT WIKIPEDIA.ORG
This article is licensed under the GNU Free Documentation License.
It uses material from the Wikipedia article "Michael K.."
Back to Article
/