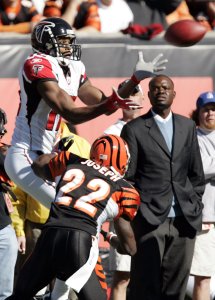 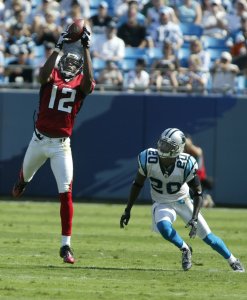 We have been studying the effects of acid deposition on streams, and now we're looking at soils

I gave it a little thought about leaving, but I never seriously considered it

There's still a lot of controversy about the effects of logging 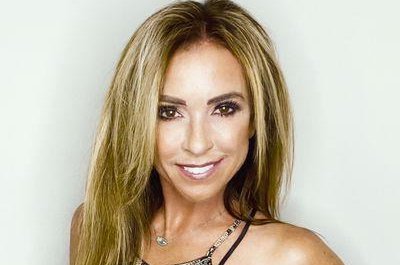 Michael Gerard Jenkins (born June 18, 1982 in Tampa, Florida) is an American football wide receiver for the Atlanta Falcons. He was drafted in the first round of the 2004 NFL Draft by the Falcons. He played college football at Ohio State University.

Jenkins became a three-year starter for the Ohio State Buckeyes, starting 38 of his final 39 games, caught 165 passes for 2,898 yards with a 17.6 avg. and 16 touchdowns in his career. He finished career with at least one reception in 38 consecutive games and helped the Buckeyes capture 2002 BCS National Championship at the 2003 Fiesta Bowl.

FULL ARTICLE AT WIKIPEDIA.ORG
This article is licensed under the GNU Free Documentation License.
It uses material from the Wikipedia article "Michael Jenkins."
Back to Article
/