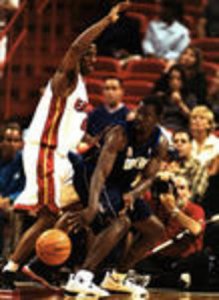 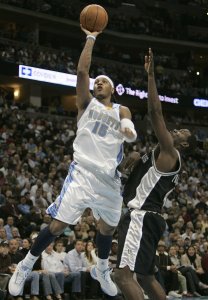 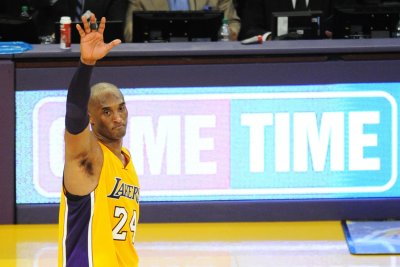 In the huddle, coach said he was going to give me a chance to make a play

Michael Howard Finley (born March 6, 1973, in Melrose Park, Illinois) is an American professional basketball player. He currently plays for the Boston Celtics of the NBA.

The 6' 7" shooting guard/small forward was originally drafted out of University of Wisconsin–Madison by the Phoenix Suns as the 21st overall pick of the 1995 NBA Draft. Finley held the all-time scoring record at Wisconsin for eleven years, but was passed by Alando Tucker on March 10, 2007.

FULL ARTICLE AT WIKIPEDIA.ORG
This article is licensed under the GNU Free Documentation License.
It uses material from the Wikipedia article "Michael Finley."
Back to Article
/