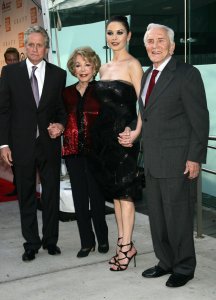 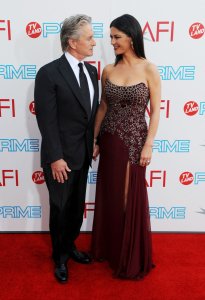 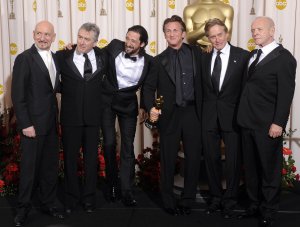 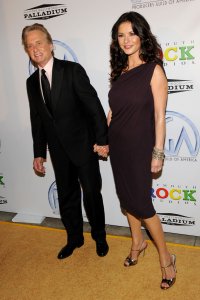 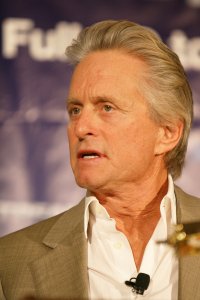 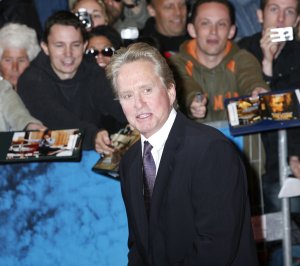 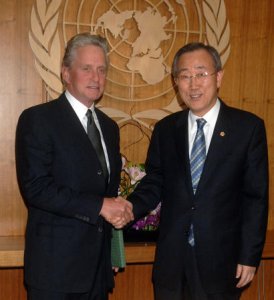 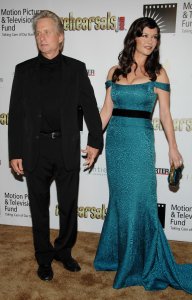 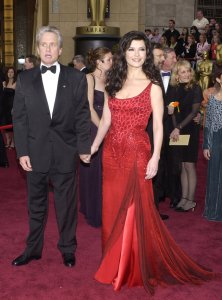 TV // 1 week ago
Sarah Paulson is Nurse Ratched in first look at Netflix series
"Ratched," Ryan Murphy's prequel series to "One Flew Over the Cuckoo's Nest," will premiere Sept. 18 on Netflix. 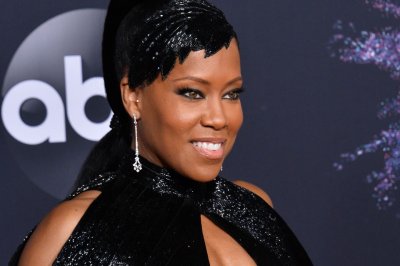 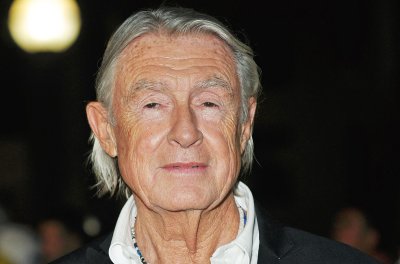 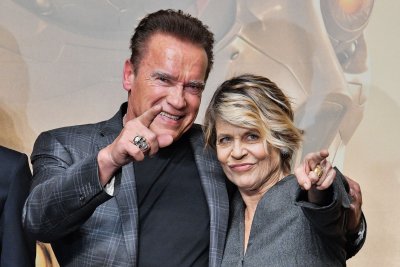 Movies // 1 month ago
What to binge next: Find thrills in action movies
Looking for a little excitement? These classic action movies are available on the various streaming services, with a few new discoveries, too. 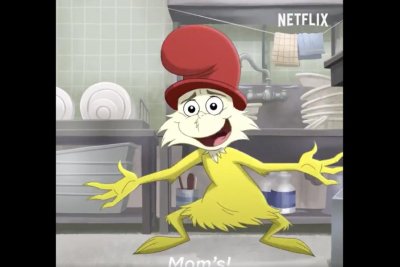 TV // 7 months ago
'Green Eggs and Ham': Netflix renews series for Season 2
"Green Eggs and Ham," an animated series based on the Dr. Seuss book, will return for a second season on Netflix. 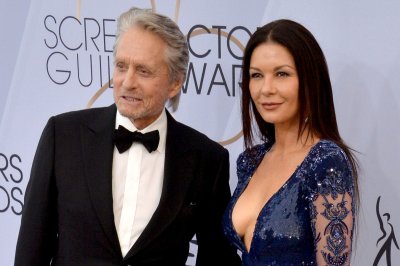 This is an organization where we take care of our own

I've been out of the country for a year, so I don't know about that part at all

Congratulations to our loving niece Jenna on passing your 12 GCSEs

Michael Kirk Douglas (born September 25, 1944) is an American actor and producer, primarily in movies and television. He has won three Golden Globes and two Academy Awards; first as producer of 1975's Best Picture, One Flew Over the Cuckoo's Nest, and as Best Actor in 1987 for his role in Wall Street. Douglas received the AFI Life Achievement Award in 2009. He is the son of actor Kirk Douglas, who is ranked #17 on the American Film Institute's list of the greatest male American screen legends of all time.

Douglas was born in New Brunswick, New Jersey, the first son of actor Kirk Douglas and Bermudian actress Diana Dill. His paternal grandparents, Herschel Danielovitch and Bryna Sanglel, were Jewish immigrants from Gomel in Belarus (at that time a part of the Russian Empire). His mother and maternal grandparents, Lieutenant Colonel Thomas Melville Dill and Ruth Rapalje Neilson, were natives of Devonshire Parish, Bermuda. Thomas Dill served as Attorney General of Bermuda and was commanding officer of the Bermuda Militia Artillery.

FULL ARTICLE AT WIKIPEDIA.ORG
This article is licensed under the GNU Free Documentation License.
It uses material from the Wikipedia article "Michael Douglas."
Back to Article
/