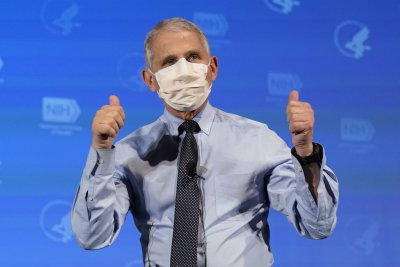 Michael Curtiz (December 24, 1886 — April 10, 1962) was a Hungarian-American director. He had early credits as Mihály Kertész and Michael Kertész. He directed more than fifty films in Europe and more than one hundred in the United States. The best-known were The Adventures of Robin Hood, Angels with Dirty Faces, Casablanca, Yankee Doodle Dandy, and White Christmas. He thrived in the heyday of the Warner Bros. studio in the 1930s and '40s.

He was less successful from the late 1940s onwards, when he attempted to move from studio direction into production and freelance work, but he continued working until shortly before his death.

Curtiz was born Manó Kertész Kaminer to a Jewish family in Budapest, Hungary (then Austria-Hungary). He claimed to have been born December 24, 1886. Both the date and the year are open to doubt: he was fond of telling tall stories about his early years, including that he had run away from home to join the circus and that he had been a member of the Hungarian fencing team at the 1912 Olympic Games, but he seems to have had a conventional middle-class upbringing. He studied at Markoszy University and the Royal Academy of Theater and Art, Budapest, before beginning his career as an actor and director as Mihály Kertész at the National Hungarian Theater in 1912.

FULL ARTICLE AT WIKIPEDIA.ORG
This article is licensed under the GNU Free Documentation License.
It uses material from the Wikipedia article "Michael Curtiz."
Back to Article
/