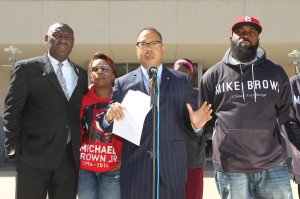 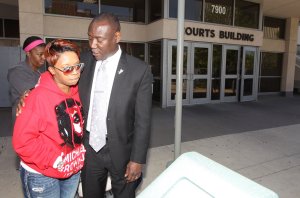 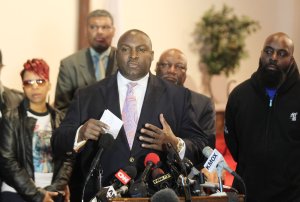 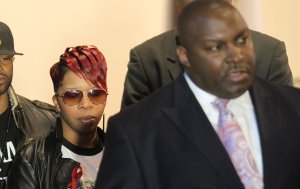 U.S. News // 4 months ago
Sharpton: George Floyd's life won't matter until someone pays the cost for taking it
The Rev. Al Sharpton asked for support for the family of George Floyd and called for police reform at a funeral service Tuesday at The Fountain of Praise church in Floyd's hometown of Houston.

U.S. News // 4 months ago
Kentucky governor vows to end inequality in healthcare, police
Kentucky Gov. Andy Beshear launched a new plan to reduce racial inequality in the state, including initiatives to provide healthcare to all black residents and to strengthen police training. 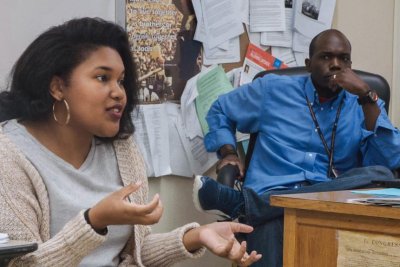 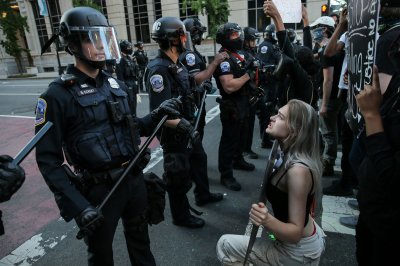 Voices // 4 months ago
Police officers accused of violence often have a history of complaints
Decades of research on police shootings and brutality reveal that officers with a history of shooting civilians are much more likely to do so in the future compared to other officers.

U.S. News // 4 months ago
Protests turn violent in U.S. despite curfews; National Guards activated
Protests -- some violent and in defiance of curfews -- erupted again across the United States on Saturday night in the wake of the death of an unarmed man, George Floyd, in Minnesota earlier in the week.

TV // 5 months ago
Thomas Lennon says 'Reno 911!' jokes based in facts
"Reno 911!" co-creator and star Thomas Lennon says many subjects in the Quibi revival series, premiering Monday, are based on real laws or events.

U.S. News // 1 year ago
FBI report: U.S. crime rate, homicides down; rapes increase for 6th straight year
Violent crime overall in the United States has fallen by 4 percent, continuing a substantial decline since the 1990s, but the number of rapes continues to increase, the FBI said in its annual report Monday

We have cars coming off the roads that are like igloos

The lie was that we were ready and that everything was working as a team. Behind the scenes, it wasn't working at all

And that's one of the things that I think we need to go back and find out, because I was sounding those alarm bells, and to this day I'm incredibly frustrated that we didn't move and could not move things faster

This is a community that's in dire need of jobs, which has a median income of less than $19,000 a year

The shooting of Michael Brown occurred on August 9, 2014, in Ferguson, Missouri, a suburb of St. Louis. Brown, an 18-year-old black man, was fatally shot by Darren Wilson, 28, a white Ferguson police officer. The disputed circumstances of the shooting and the resultant protests and civil unrest received considerable attention in the U.S. and abroad, and sparked a vigorous debate about law enforcement's relationship with African Americans, and police use of force doctrine in Missouri and nationwide.

FULL ARTICLE AT WIKIPEDIA.ORG
This article is licensed under the GNU Free Documentation License.
It uses material from the Wikipedia article "Michael Brown."
Back to Article
/