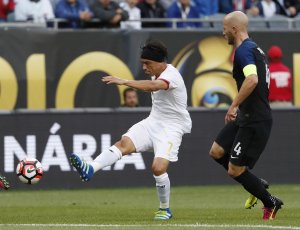 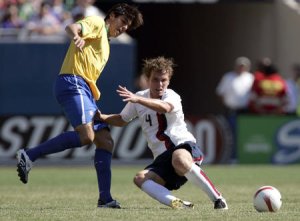 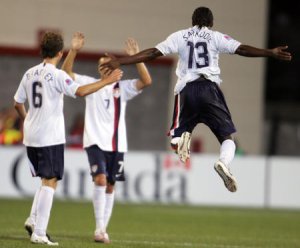 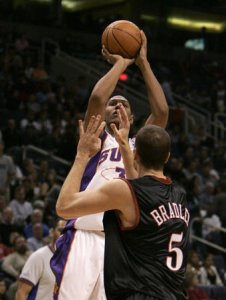 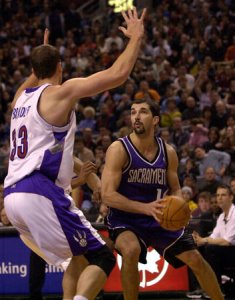 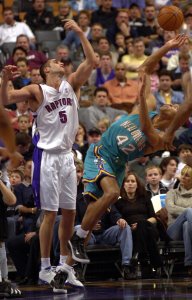 Soccer // 1 year ago
Canada shuts out U.S. men's soccer team at Nations League
Canada beat the United States Men's National Team for the first time in 34 years with a 2-0 triumph in the 2019-20 CONCACAF Nations League. 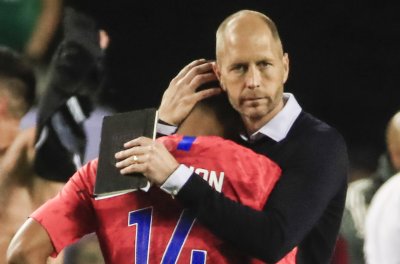 Soccer // 3 years ago
Goal for U.S.: Two wins and in World Cup
With two matches left in the Hexagonal to determine the three World Cup spots for CONCACAF, the U.S. men's national team has its destiny in its hands heading into a crucial match against Panama on Friday night in Orlando, Fla. 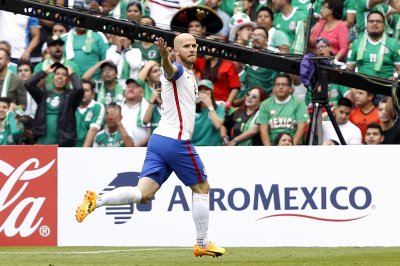 It's been so long since I've been there. But you know, my short game was good this week; it cured some ills that I had

An officer broke out the driver's side window of the truck. They then used the Taser several times on the gentleman. He continued to try to escape and officers feared for their safety as the driver continued to ram them

After attending Burncoat High School, he accepted a scholarship to play college basketball at the University of Kentucky. After his sophomore season at Kentucky, Bradley transferred to Villanova University where he started. That season he averaged 20.8 points per game and 9.8 rebounds per game.

Even though he had one year of college eligibility remaining, Bradley left school to go to the NBA in 2001 and was selected as the 17th pick in the 1st round of the NBA Draft by the Toronto Raptors. During his rookie season, Bradley averaged 1.2 points per game and 0.9 rebounds per game. His statistics improved in 2002-03 (5 ppg and 6 rpg in 20 minutes), but in the following season was sidelined constantly for a bruised right clavicle. He was let go by the Raptors in March 2004, and would later be signed by the Atlanta Hawks. In 2004-05 he started off with the Orlando Magic, but was traded twice during that season, to the Sacramento Kings and the Philadelphia 76ers. Played 46 games with the Sixers in 2005-06, his best in two years, mainly because of constant injuries to Chris Webber.

FULL ARTICLE AT WIKIPEDIA.ORG
This article is licensed under the GNU Free Documentation License.
It uses material from the Wikipedia article "Michael Bradley."
Back to Article
/