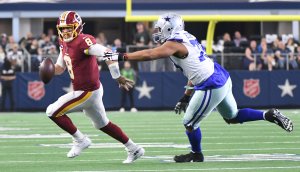 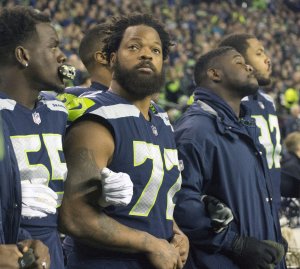 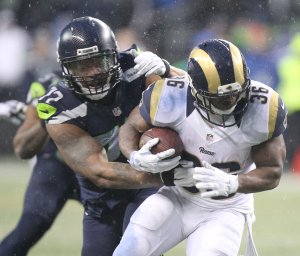 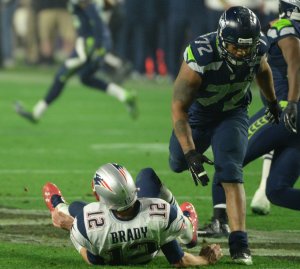 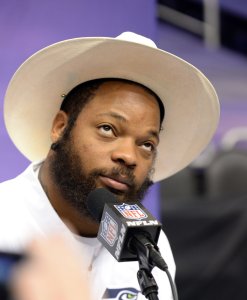 U.S. News // 1 year ago
Lawmakers pause for 8:46 to honor George Floyd, others at Capitol
Senate Democrats at the Capitol on Thursday honored George Floyd and two other black Americans who were recently killed with 8 minutes and 46 seconds of silence. 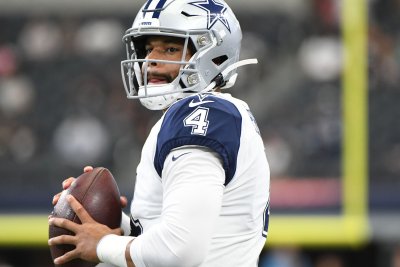 Odd News // 1 year ago
Lost iPhone still works after 15 months at bottom of river
An iPhone lost in a South Carolina river was found underwater 15 months later and still functions thanks to a waterproof case.

It was so shocking to find this poor young girl hanging from this tree. I feel shaken to the core by this

Our research may result in a test for the bends that can be done by any doctor, anywhere

We can now conclude for the first time that if a diver has more than 10 bubbles, then it is more than likely they have the bends and should be sent to a hyperbaric chamber

Michael Bennett (April 8, 1943 – July 2, 1987) was an American musical theater director, writer, choreographer, and dancer. He won seven Tony Awards for his choreography and direction of Broadway shows and was nominated for an additional eleven.

Bennett choreographed Promises, Promises, Follies and Company. In 1976, he won the Tony Award for Best Direction of a Musical and the Tony Award for Best Choreography for the Pulitzer Prize-winning phenomenon A Chorus Line. Bennett, under the aegis of producer Joseph Papp, created A Chorus Line based on a precedent-setting workshop process which he pioneered. He also directed and co-choreographed Dreamgirls with Michael Peters.

Bennett was born Michael Bennett DiFiglia in Buffalo, New York, the son of Helen (Ternoff), a secretary, and Salvatore Joseph DiFiglia, a factory worker. His father was Roman Catholic and his mother was Jewish. he studied dance and choreography in his teens and staged a number of shows in his local high school before dropping out to accept the role of Baby John in the US and European tours of West Side Story.

FULL ARTICLE AT WIKIPEDIA.ORG
This article is licensed under the GNU Free Documentation License.
It uses material from the Wikipedia article "Michael Bennett."
Back to Article
/