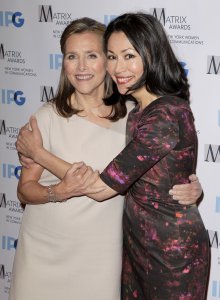 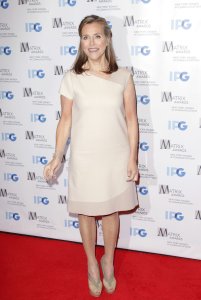 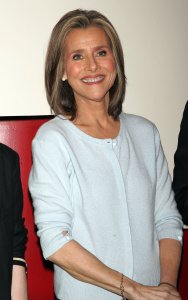 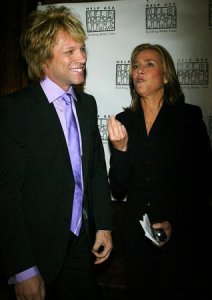 TV // 3 years ago
Anna Duggar says baby No. 6 is a girl
Anna Duggar, the wife of former "19 Kids & Counting" star Josh Duggar, announced the sex of her unborn child with the help of her kids and a science experiment.

Top News // 4 years ago
The Almanac
On Dec. 30, 1958, Che Guevara's revolutionaries battled with Cuban troops for control of Santa Clara. Control of the country passed to Fidel Castro.

Top News // 5 years ago
The Almanac
On Dec. 30, 1958, revolutionaries under the command of Che Guevara battled with government troops for control of the city of Santa Clara, Cuba. Within 12 hours of the rebel victory, Batista had fled the country, with control of the country passing to Fidel Castro.

And a couple months into it a little voice in my head said at 3:30, 'You're mentally ill, don't get up.' So I stopped doing that

Meredith Louise Vieira (born December 30, 1953) is an American journalist, television personality, and game show host. She is best known for her roles as the original moderator of the ABC talk program The View and co-host of the long-running NBC News morning news program, Today. She contributes to Dateline NBC and currently hosts the syndicated version of Who Wants to Be a Millionaire, having replaced Regis Philbin in 2002. She also presented Intimate Portrait, a series on Lifetime.

Vieira was born in East Providence, Rhode Island, to Mary Louisa Elsie Rosa Silveira Vieira (October 28, 1904 – November 5, 2004) and Dr. Edwin Vieira (May 15, 1904 – February 1987), both first generation Portuguese Americans. All four of Vieira’s grandparents came from the Azores, three from Faial Island, one of the nine islands in the archipelago. They all left for a better life in New England in the late 19th and early 20th centuries – settling around Providence, RI. She is the youngest of four children, with three older brothers. Vieira was raised Roman Catholic, but has stated in recent interviews that she has "spirituality, not a religion." Vieira attended the Lincoln School, a Quaker all-girls school in Providence. She graduated magna cum laude with a degree in English from Tufts University and began her career in 1975 as a news announcer for WORC radio in Worcester, Massachusetts. She began a career in television working as a local reporter and anchor at WJAR-TV Providence, eventually making her way into the newsroom at WCBS-TV in New York City where she was an investigative reporter from 1979 to 1982.

Vieira first gained national recognition as a CBS reporter based in their Chicago bureau from 1982 to 1984. She later became a correspondent for nationwide news-magazine shows including West 57th (1985–89) and 60 Minutes (1989–91). Her final assignment at CBS was as co-anchor of the CBS Morning News (1992–93). She moved to ABC initially as a correspondent for the news-magazine show Turning Point (1993–97). Following the cancellation of Turning Point, Vieira realized:

FULL ARTICLE AT WIKIPEDIA.ORG
This article is licensed under the GNU Free Documentation License.
It uses material from the Wikipedia article "Meredith Vieira."