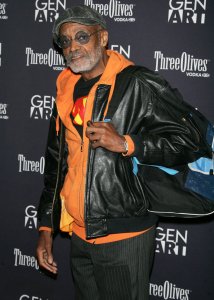 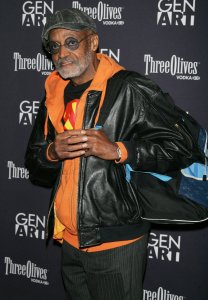 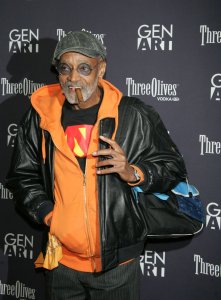 Top News // 4 years ago
The Almanac
On Aug. 21, 1959, an executive order, signed by President Dwight Eisenhower, admitted Hawaii to the Union, making it the 50th state of the United States.
Odd News // 7 years ago
The almanac
UPI Almanac for Wednesday, Aug. 21, 2013.
Odd News // 8 years ago
The almanac
UPI Almanac for Tuesday, Aug. 21, 2012.
Entertainment News // 1 decade ago
New film is set during 2003 blackout
BET has announced plans to air "Blackout," a new movie set in the East Flatbush section of Brooklyn, N.Y., during the massive power outage of 2003.
Entertainment News // 1 decade ago
Melvin Van Peebles goes hip-hop
Blaxploitation filmmaker Melvin Van Peebles is trying his hand at hip-hop.
Odd News // 1 decade ago
Shooting their way out
"Born into Brothels," one of 12 films on the short list of possible nominees for this year's feature-length documentary Oscar, is an unflinching look at the rough lives of children growing up in Calcutta's red light district -- and one woman's attempt to
Odd News // 1 decade ago
Analysis: Spirit Awards accent youth
"Sideways," a comedy about great expectations and disappointing outcomes in the lives of its characters, led the way with six nominations Tuesday when nominees

I have a hip-hop album called 'Rare Soul Meets Quasimodo

He is most famous for creating the acclaimed film, Sweet Sweetback's Baadasssss Song, which heralded a new era of African American focused films. He is the father of actor and director Mario Van Peebles.

Van Peebles was born Melvin Peebles in Chicago, Illinois to an African-American tailor. He joined the Air Force in 1954, thirteen days after graduating (B.A., 1953) from Ohio Wesleyan University, staying for three and a half years. He married a German woman, Maria Marx. They lived in Mexico for a brief period, where he painted portraits, before coming back to the United States, where he started driving cable cars in San Francisco.

FULL ARTICLE AT WIKIPEDIA.ORG
This article is licensed under the GNU Free Documentation License.
It uses material from the Wikipedia article "Melvin Van Peebles."
Back to Article
/