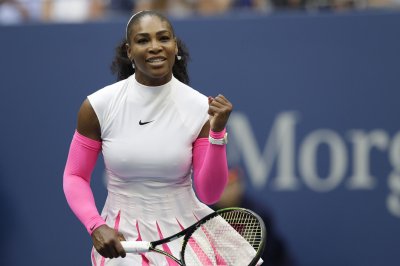 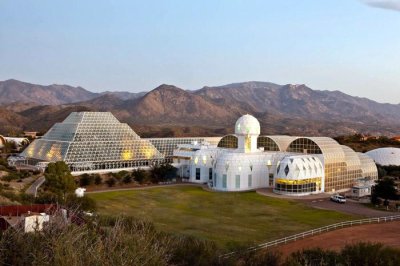 Melissa Sue Anderson (born September 26, 1962) is an American actress. She played the role of Mary Ingalls on the NBC television series Little House on the Prairie, which aired from 1974 until 1983. She won an Emmy Award for her performance in Which Mother Is Mine? (1979). One of her more recent performances was as First Lady Megan Hollister in the 2006 television mini-series 10.5: Apocalypse.

Anderson was born in Berkeley, California. Her show business career began when a dance teacher urged her parents to find an agent for her. She began doing TV commercials, and soon she was in demand for television roles. One of those included that of Millicent, the girl who kissed Bobby and induced him to see fireworks on The Brady Bunch. At age eleven, she won her role in Little House on the Prairie ahead of hundreds of competitors. She left the series in 1982. She continued acting in television shows, such as The Equalizer, Alfred Hitchcock Presents, and Murder, She Wrote.

She has been described as mild mannered and unpretentious, similar to her Mary Ingalls character. Her first publicly known romance was with actor Lorenzo Lamas, with whom she made an appearance in the film series The Love Boat in which two friends (Lorenzo and Melissa) resist the matchmaking efforts of their parents. After this short romance, she dated Frank Sinatra, Jr., who at the time was more than twice her age. She says, "It was fun, but never really wild. That's just not me."

FULL ARTICLE AT WIKIPEDIA.ORG
This article is licensed under the GNU Free Documentation License.
It uses material from the Wikipedia article "Melissa Sue Anderson."
Back to Article
/