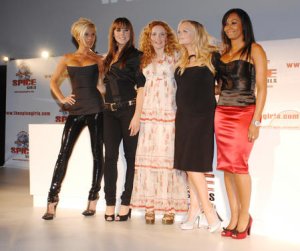 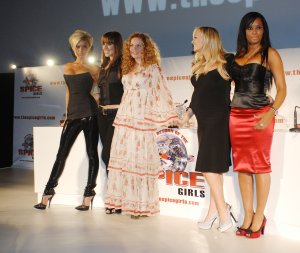 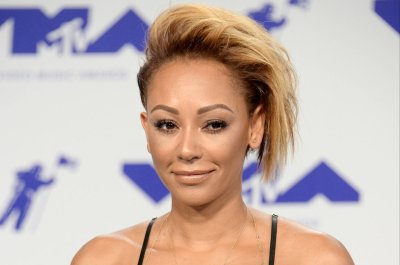 Music // 2 years ago
Mel B: Spice Girls reunion tour is 'finally' happening
Spice Girls singer Melanie Brown confirmed the girl group, including Victoria Beckham, will be getting back together.

Top News // 3 years ago
The Almanac
On May 29, 1914, the Canadian Pacific Transatlantic liner Empress of Ireland sank in Canada's Gulf of St. Lawrence. More than 1,000 people died.

Entertainment News // 3 years ago
Mel B's ex-nanny sues for libel
Mel B is being sued by her former nanny for libel for comments she made while requesting a restraining order against her estranged husband Stephen Belafonte. 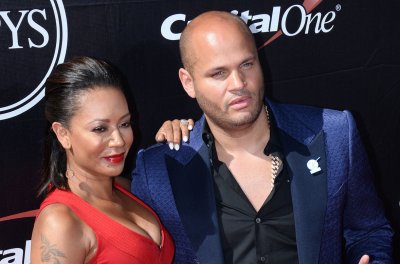 We've been through a very similar roller coaster with life, friends and experience

Both my pregnancies have been lucky and happy and exciting, no matter what situation I've been in. This is different because we have been married for four years, we have a history together, we're best friends, we're in it together, and he's totally supportive

Finally our baby arrives,Stephen nearly passed out, Phoenix screamed,I laughed so hard the baby popped out!!! She is just sooo amazing!

Melanie Janine Brown (born 29 May 1975), often better known as Mel B, is an English pop singer-songwriter, actress, author and television presenter. She is best known as Scary Spice, one of the members of the girl group the Spice Girls.

Brown was born in Harehills to a white English mother, Andrea, and a black Nevisian father, Martin, and grew up in Burley, Leeds, West Yorkshire. She has a younger sister named Danielle who is an actress. She studied performing arts at Intake High School, in Leeds, before entering the entertainment industry. For a time she worked as a dancer in the holiday resort, Blackpool, Lancashire. After seeing an advertisement for an audition in a newspaper, Brown started her music career in a band known as Touch. The group left the original management team and eventually teamed up with music manager Simon Fuller. In this pairing, she and the other girls became known as the Spice Girls.

In 1996 Brown, along with Melanie Chisholm, Geri Halliwell, Emma Bunton, and Victoria Beckham (at that time Victoria Adams), shot to fame as a member of the Spice Girls with the release of "Wannabe".

FULL ARTICLE AT WIKIPEDIA.ORG
This article is licensed under the GNU Free Documentation License.
It uses material from the Wikipedia article "Melanie Brown."
Back to Article
/