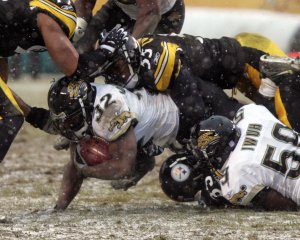 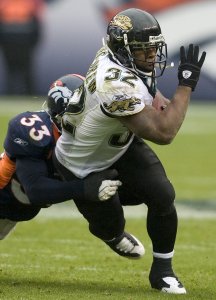 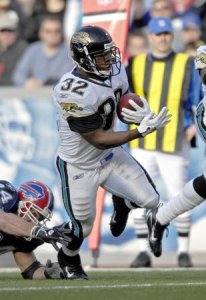 Born on 21 June 1863 at Trawsfynydd, Meirionnydd, he was educated at local school then, with scholarships, proceeded to Friars School, Bangor and Christ College, Brecon, and then Jesus College, Oxford, where he gained a first class degree in divinity in 1886, an MA and BD in 1907 and a DD in 1914.

From 1890 to 1916 he served as chaplain to the Forces, and on his return, was offered the benefice of Rotherfield Peppard (Jesus College being the Patron of the benefice), and remained there until 1923 when he was appointed Principal of St David's University College, Lampeter. When he arrived, the college had less than 70 students, and he worked steadfastly to increase their number. When he left in 1938, there were more than 200 students. Jones' involvement with higher education did not come to an end on his departure from Lampeter, for he was later external examiner for both Oxford and the University of Wales. He was also a Fellow of Jesus College.

FULL ARTICLE AT WIKIPEDIA.ORG
This article is licensed under the GNU Free Documentation License.
It uses material from the Wikipedia article "Maurice Jones."
Back to Article
/