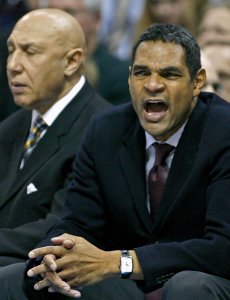 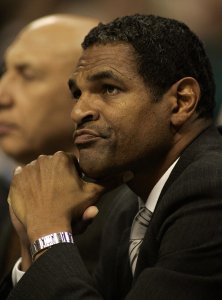 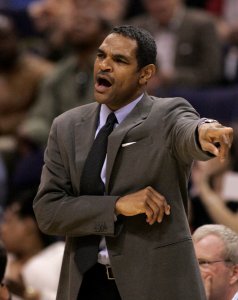 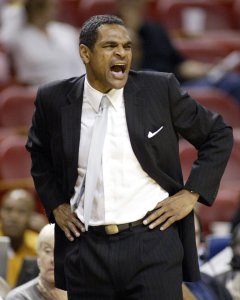 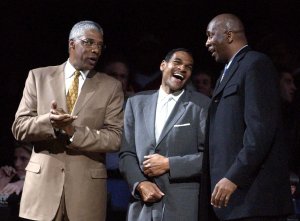 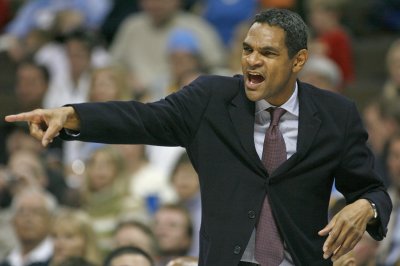 NBA // 4 years ago
NBA roundup: recap, scores, notes for every game played on March 25
LOS ANGELES -- The Los Angeles Clippers are heading to the playoffs for the sixth season in a row. Still, they need to improve their game if they expect to make a deep run, guard Jamal Crawford says. 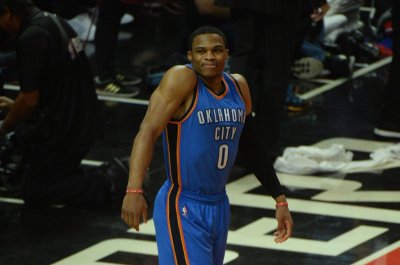 Because he didn't play in the fourth quarter in Wednesday's game in Chicago, he didn't practice yesterday, and he didn't go through shoot-around today, I made the decision to take him out

Their guys that were supposed to make shots, made shots

We hate to lose that series, but it was a heck of a series

Maurice Edward "Mo" Cheeks (born September 8, 1956, in Chicago, Illinois) is a retired American professional basketball player and assistant coach for the Oklahoma City Thunder. He was the head coach of the Philadelphia 76ers of the National Basketball Association from May 23, 2005 to December 13, 2008. Prior to that, he was head coach of the Portland Trail Blazers from the start of the 2001–02 season until March 2, 2005.

Cheeks was born in Chicago, grew up in the Robert Taylor Homes, and attended DuSable High School. He attended West Texas State University from 1974 to 1978. Cheeks was an all-Missouri Valley Conference player for three straight seasons, as he averaged 16.8 points per game and shot nearly 57% for his collegiate career. He is currently the third leading scorer in WTSU history.

After college, Cheeks was selected as the 36th pick in the second round of the 1978 NBA Draft by the Philadelphia 76ers. Cheeks played 15 years as a point guard in the NBA, including 11 with the Philadelphia 76ers, He earned four trips to the NBA All-Star Game, and he helped the 76ers earn three trips to the NBA Finals in a four-year span in the early 1980s (1980, 1982, and 1983), including one NBA championship in 1983. While starting at point guard for a Sixers team that at times included stars such as Julius Erving, Moses Malone, Andrew Toney, and Charles Barkley, Cheeks was well-regarded for his unselfish team play and excellent defensive skills. As a result, he was named to four straight NBA All-Defensive squads from 1983–86, and then earned a spot on the second team in 1987.

FULL ARTICLE AT WIKIPEDIA.ORG
This article is licensed under the GNU Free Documentation License.
It uses material from the Wikipedia article "Maurice Cheeks."
Back to Article
/