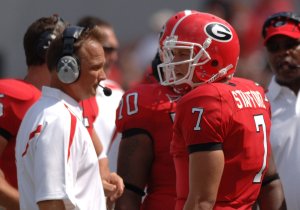 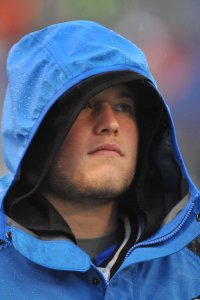 NFL // 4 days ago
Deshaun Watson leads Texans over Lions on Thanksgiving
Houston Texans quarterback Deshaun Watson threw for 318 yards and had four touchdown passes to lead his team to a dominant Thanksgiving win over the Detroit Lions. 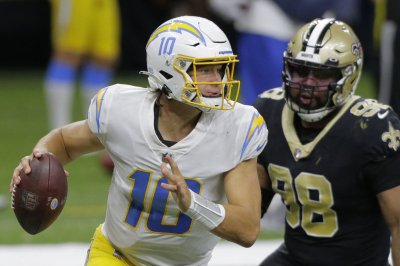 John Matthew Stafford (born February 7, 1988) is an American football quarterback for the Detroit Lions of the National Football League. He was drafted by the Lions first overall in the 2009 NFL Draft. He played college football at the University of Georgia.

Stafford made his varsity debut in the 2002 playoffs against Sulphur Springs High School. He lettered in baseball where he was teammates with future Los Angeles Dodgers pitcher Clayton Kershaw, but after a disappointing junior season in which he threw for only 1,748 yards, 18 TDs and 11 INTs, Stafford quit the baseball team to concentrate on football.

FULL ARTICLE AT WIKIPEDIA.ORG
This article is licensed under the GNU Free Documentation License.
It uses material from the Wikipedia article "Matthew Stafford."
Back to Article
/