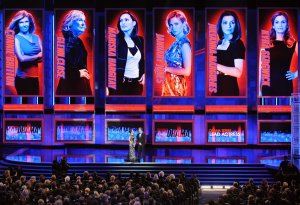 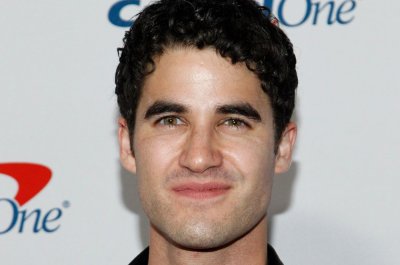 Matthew James Morrison (born October 30, 1978) is an American actor and singer. He is best known for starring in multiple Broadway and Off-Broadway productions, including his portrayal of Link Larkin in Hairspray on Broadway, and most notably for his Golden Globe- and Emmy-nominated role as Will Schuester on the Fox television show Glee (2009–present). He has also received a Satellite Award for this role.

At age 19 he landed a role in a chorus line of the Broadway adaption of Footloose. By sophomore year at college he was a regular performer on Broadway. He states in Details "There were all these beautiful, beautiful dancers. As a straight guy I had some room. There were the shared interests in singing and dancing, and I always find dancing with someone very evocative and sexual. I definitely hooked up with a lot of girls when I was a young guy on Broadway. It was exciting. Very joyous and free."

FULL ARTICLE AT WIKIPEDIA.ORG
This article is licensed under the GNU Free Documentation License.
It uses material from the Wikipedia article "Matthew Morrison."
Back to Article
/