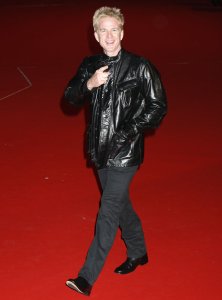 Movies // 1 year ago
'OITNB' star Uzo Aduba fights for her son's education in 'Miss Virginia' trailer
Vertical Entertainment released a new trailer for "Miss Virginia" on Friday. "Orange is the New Black" Emmy winner Uzo Aduba stars in the true story of a mother's fight for education reform in D.C. 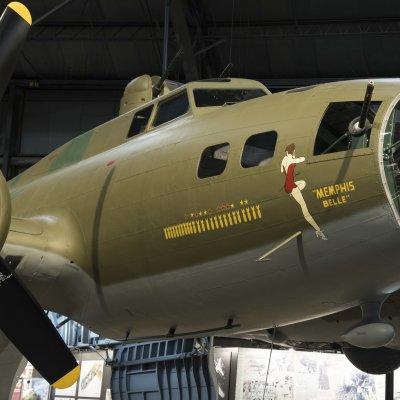 U.S. News // 2 years ago
Restored Memphis Belle debuts on anniversary of last mission
Seventy-five years after completing its final mission in Europe, the B-17F bomber known as the Memphis Belle went on view at its new permanent home.

Top News // 2 years ago
On This Day: Memphis Belle completes 25th flight
On May 17, 1943, the Memphis Belle became one of the first B-17 to complete 25 missions in World War II, securing the plane and crew's reputations as rockstars. 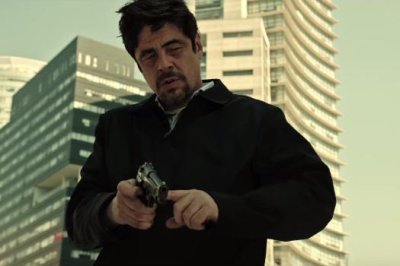 Modine, the youngest of seven children, was born in Loma Linda, California, the son of Dolores (née Warner), a bookkeeper, and Mark Alexander Modine, who managed drive-in theaters. His father moved the large family when necessary to keep them in food and clothing.

The first move for Modine was from his birthplace in Loma Linda to Imperial Beach, California. The family lived in Imperial Beach for two years before Mark was transferred to Utah. The family's first home was in Salt Lake City where his father became the District Manager for Sero Amusement Company. Mark was the manager of the Lyric Theater in downtown Salt Lake City. It was here that Matthew had his first brush with fame. He met Robert Redford when he visited the Lyric Theater doing publicity for the film Barefoot in the Park.

FULL ARTICLE AT WIKIPEDIA.ORG
This article is licensed under the GNU Free Documentation License.
It uses material from the Wikipedia article "Matthew Modine."
Back to Article
/