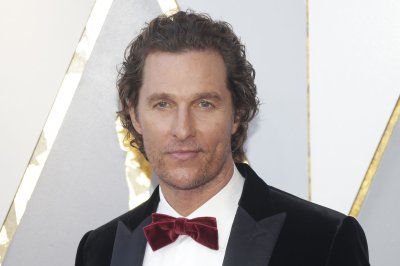 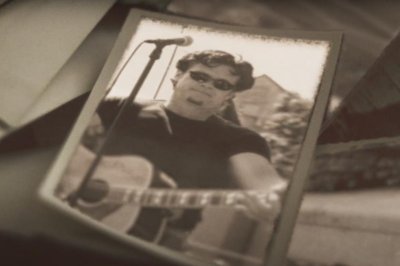 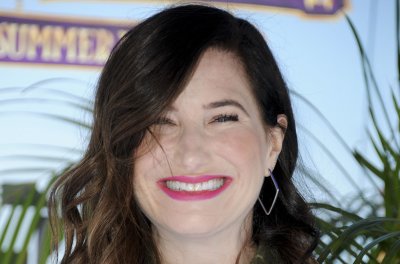 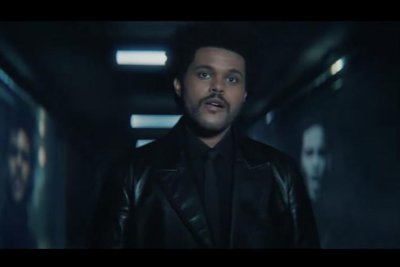 I am fortunate enough to have everything I need, and the sale of it will help so man

There aren't many things that are universally cool, and it's cool not to litter. I'd never do it

The sun might be up there behind the clouds, but onstage, it's a warm 72 degrees and s-s-s-sunny

After a series of minor roles in the early 1990s, McConaughey gained notice for his breakout role in Dazed and Confused (1993). He then appeared in films such as A Time to Kill, Contact, U-571, Tiptoes, Sahara, and We Are Marshall. McConaughey is best known more recently for his performances as a leading man in the romantic comedies The Wedding Planner, How to Lose a Guy in 10 Days, Failure to Launch, Ghosts of Girlfriends Past and Fool's Gold.

McConaughey, the youngest of three boys, was born in Uvalde, Texas, the son of Mary Kathleen "Kay" (née McCabe), a kindergarten teacher, and James Donald McConaughey, a gas-station owner who ran an oil pipe supply business and once played football for the Green Bay Packers. McConaughey has Irish ancestry and had a Methodist upbringing. McConaughey's mother and late father divorced and re-married each other several times.

FULL ARTICLE AT WIKIPEDIA.ORG
This article is licensed under the GNU Free Documentation License.
It uses material from the Wikipedia article "Matthew McConaughey."
Back to Article
/