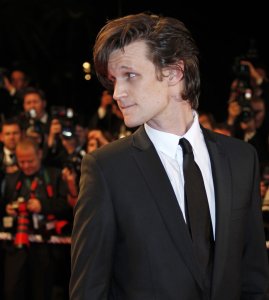 Entertainment News // 7 months ago
'Crown' stars Claire Foy, Matt Smith to headline play 'Lungs' at BAM
Former "The Crown" co-stars Claire Foy and Matt Smith are reuniting to play the leads in the stage drama "Lungs" at the Brooklyn Academy of Music this spring. 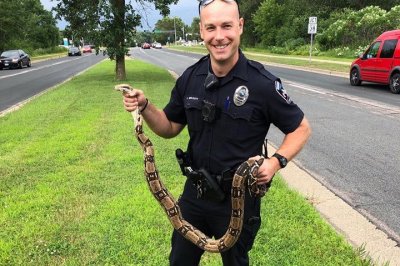 Odd News // 1 year ago
Large snake caught crossing Minnesota road
Police in Minnesota said a driver received a shock when they had to swerve to avoid a large boa constrictor slithering across the road. 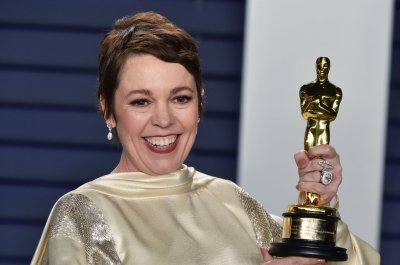 TV // 1 year ago
'The Crown': Emma Corrin to play Princess Diana in Season 4
Emma Corrin said she's "beyond excited" to portray Lady Diana Spencer in Season 4 of the Netflix series "The Crown." 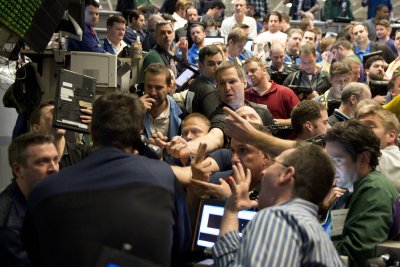 U.S. News // 1 year ago
Oil pauses after recent gains but stays near highs
Crude oil futures were a little lower early Wednesday, but still near year-to-date highs in what appears to be a pause, as investors awaited official oil inventory data.

All new deals are done with the economic climate in mind

It's sort of an iconic part of our culture, it's been going since 1963 and I think it has the iconic sort of status that Robin Hood or Sherlock Holmes have, and I'm taking that on

The situation was resolved without the use of ketchup, which in Chicago is a big thing

We have access to tow trucks that could have handled a Polish sausage, not just a hot dog 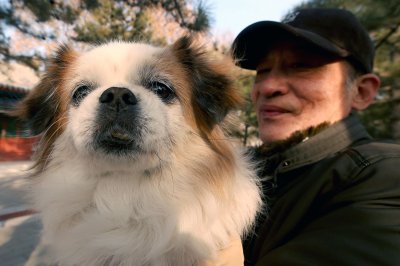 Matthew Robert Smith (born 28 October 1982) is an English stage and television actor. An aspiring youth footballer, a back injury ended his time in the sport and he became an actor in 2003. His first performance was in Murder in the Cathedral as part of the National Youth Theatre. He also starred in Fresh Kills and alongside Christian Slater in the stage adaptation of Swimming with Sharks.

Smith's first television role came in 2006, as Jim Taylor in the BBC adaptations of Phillip Pullman's The Ruby in the Smoke and The Shadow in the North. His first major role in television came in 2007, as Danny in the BBC series Party Animals, and his first West End theatre role came in the same year in Swimming with Sharks, followed a year later by a critically acclaimed performance as Henry in That Face.

In January 2009, Smith was cast to play the eleventh incarnation of the Doctor in the famous British television series Doctor Who, first appearing in part two of The End of Time which aired on 1 January 2010. Smith is now the youngest person to play the Doctor, ahead of Peter Davison, who was 29 when he was cast in the role of the fifth Doctor.

FULL ARTICLE AT WIKIPEDIA.ORG
This article is licensed under the GNU Free Documentation License.
It uses material from the Wikipedia article "Matt Smith."
Back to Article
/