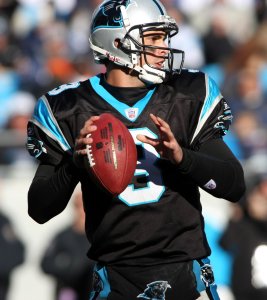 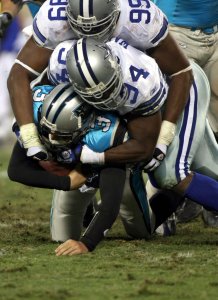 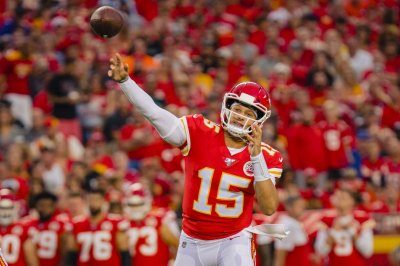 NFL // 3 months ago
Chiefs QB Patrick Mahomes likely out vs. Vikings
The Kansas City Chiefs will likely be without star quarterback Patrick Mahomes Sunday against the Minnesota Vikings as the reigning NFL MVP recovers from a knee injury. 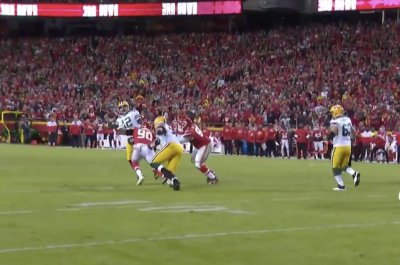 NFL // 4 months ago
Chiefs dominate Broncos on TNF after Patrick Mahomes leaves with injury
Kansas City Chiefs backup Matt Moore stepped in for injured starting quarterback Patrick Mahomes and led the team to a dominant win in Denver over the Broncos on Thursday Night Football. 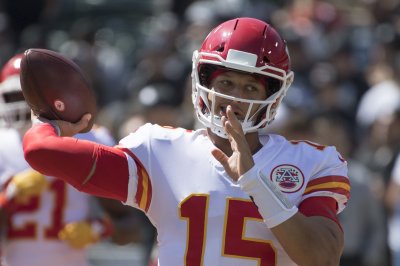 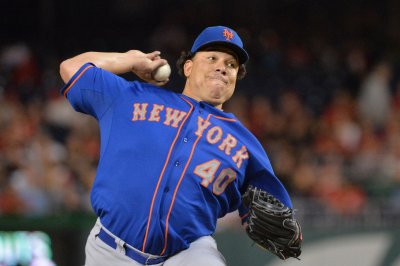 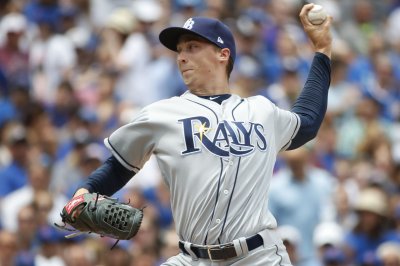 Born in Kells, Ireland, he and his brothers, Tom, Owen, and Joe (1895–1926), and a sister Mary Moore emigrated to the United States. They all went on to successful movie careers.

Once his brothers made a name for themselves, Moore made his debut in the role as the minister in the silent short Tangled Relations (1912) starring Florence Lawrence and Owen Moore.

FULL ARTICLE AT WIKIPEDIA.ORG
This article is licensed under the GNU Free Documentation License.
It uses material from the Wikipedia article "Matt Moore."
Back to Article
/