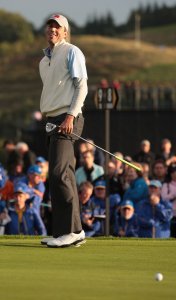 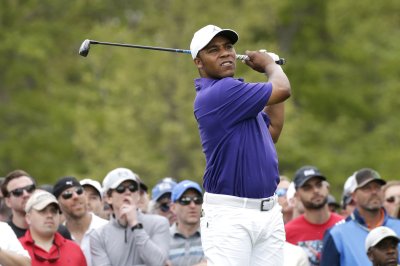 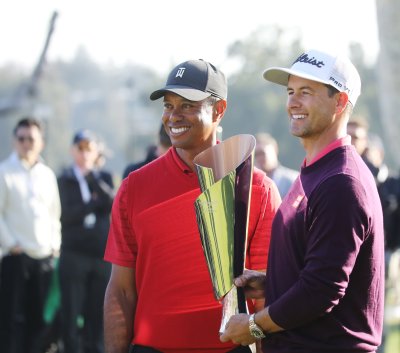 Sports News // 7 months ago
Tiger Woods shoots 69 at Riviera, gives Kobe Bryant tribute
Tiger Woods carded a 2-under par 69 and performed a subtle tribute to late Los Angeles Lakers legend Kobe Bryant during the first round of the 2020 Genesis Open. 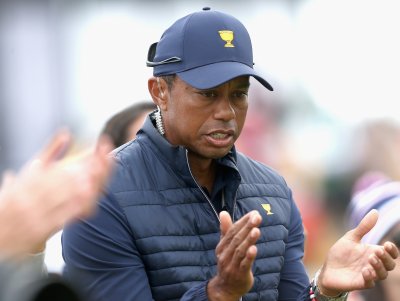 Sports News // 9 months ago
Presidents Cup golf: U.S. closes gap vs. Internationals
The United States team narrowed its deficit against the International squad by one point in the third round of the 2019 Presidents Cup Saturday in Melbourne. 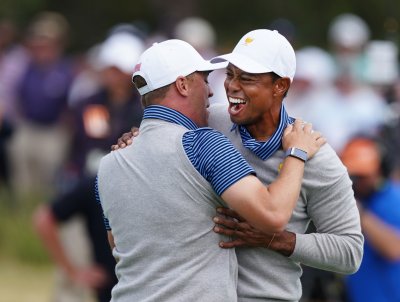 Sports News // 9 months ago
Presidents Cup golf: U.S. gains momentum behind Tiger Woods, Justin Thomas
The International team still led by three after the second round of the 2019 Presidents Cup, but the Americans picked up some late momentum Friday at Royal Melbourne Golf Club in Melbourne.

Sports News // 9 months ago
Presidents Cup golf: How to watch, betting odds
The 2019 Presidents Cup begins Thursday in Melbourne, but American viewers can start watching the golf tournament Wednesday, due to the time difference. Here is how to watch and the latest betting odds. 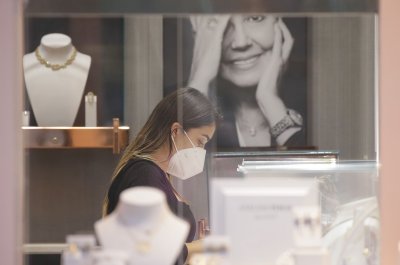 Matthew Gregory Kuchar (born June 21, 1978) is an American professional golfer who has played on both the PGA Tour and the Nationwide Tour. He has ranked as high as number six in the Official World Golf Rankings.

Kuchar was born in Winter Park, Florida. He graduated from Georgia Tech, where he was a two-time first-team All-American on the golf team. In 1997, he won the U.S. Amateur. He received the Haskins Award in 1998 as the nation's top collegiate golfer. He was the low amateur at both The Masters and U.S. Open in 1998. He turned pro in 2000. One of Kuchar's teammates at Georgia Tech was future PGA Tour professional Bryce Molder.

Kuchar's first win on the PGA Tour came at the 2002 Honda Classic; however, by 2006 he was on the Nationwide Tour after failing to earn enough money to qualify for the PGA Tour. He won the Nationwide Tour's 2006 Henrico County Open and finished 10th on the money list to earn his 2007 PGA Tour card. He retained his card in 2007 by finishing 115th on the money list and again in 2008 by finishing 70th.

FULL ARTICLE AT WIKIPEDIA.ORG
This article is licensed under the GNU Free Documentation License.
It uses material from the Wikipedia article "Matt Kuchar."
Back to Article
/