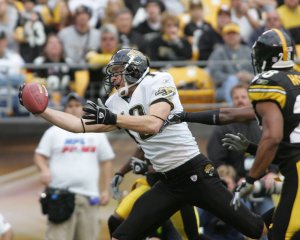 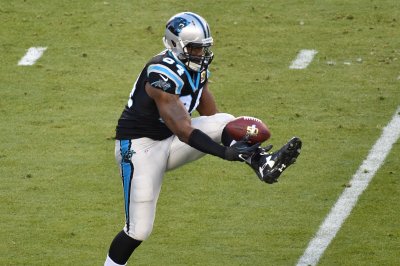 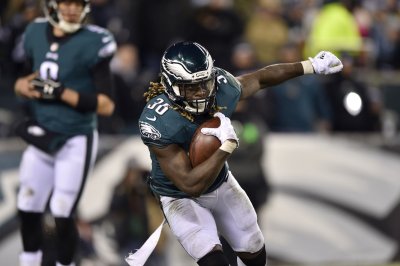 NFL // 2 years ago
Colts moving on from RB Gore
The Indianapolis Colts are ready to part ways with running back Frank Gore. 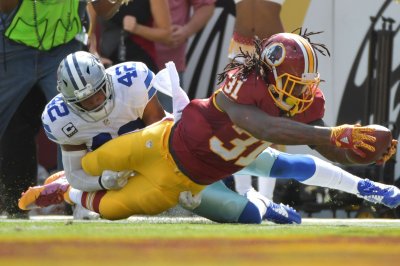 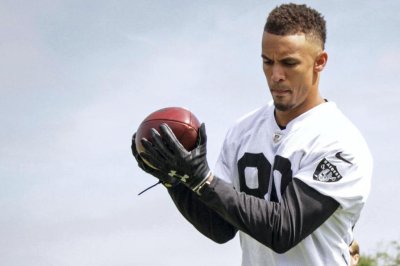 Matthew Jones (born April 22, 1983) is an American football wide receiver . He was drafted by the Jacksonville Jaguars in the first round of the 2005 NFL Draft, but is currently a free agent. He played college football at Arkansas.

Jones was born to Steve and Paula Jones on April 22, 1983 in Fort Smith, Arkansas. His family soon moved to Van Buren, Arkansas where Matt was raised. He attended Van Buren Schools until his senior year. In high school, Jones was a quarterback at Northside High School in Fort Smith, Arkansas, as well as a sprinter on the school track team. He was also a member of the drama club at NHS and was an active participant in the "Keep Northside Red" campaign, which is an annual blood drive held on the Northside High School campus. Jones was a finalist for the KNWA's "Athlete of the Year" award but did not win. Jones was awarded with the "Hooten's Arkansas Football" Ft. Smith Northside Outstanding Student award as a senior at FSNHS. This award is for the most honorable student both on and off the playing field at FS Northside. Jones was also awarded the key to the city in Ft. Smith for his outstanding work with the local Boys & Girls Club. Jones became a musician at a young age, taking both piano and drum lessons. He played in the Van Buren Jr. High Band then quit to focus on athletics in High School.

In college, Jones was a star athlete for the University of Arkansas, where he played quarterback and was also a member of the basketball team. He was starting QB for the Razorbacks in the two longest NCAA college football games ever played, each going into 7 overtimes.

FULL ARTICLE AT WIKIPEDIA.ORG
This article is licensed under the GNU Free Documentation License.
It uses material from the Wikipedia article "Matt Jones."
Back to Article
/