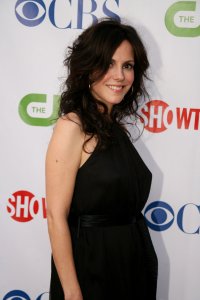 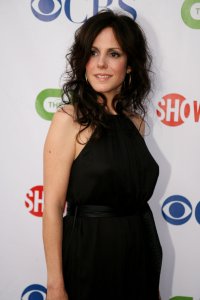 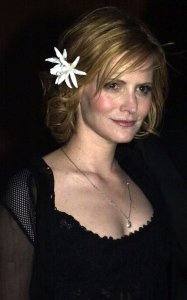 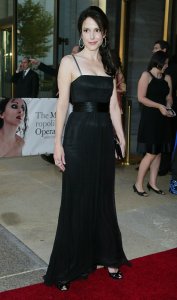 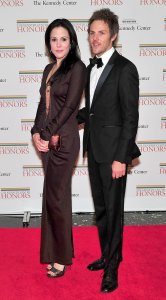 Mary-Louise Parker (born August 2, 1964) is an American actress, known for her current lead role on Showtime's television series Weeds portraying Nancy Botwin, for which she has received several nominations and the Golden Globe Award for Best Actress in 2006. Parker has appeared in films and series such as RED, Fried Green Tomatoes, Boys on the Side, The West Wing, and Angels in America, for which she received a Golden Globe and an Emmy Award for Best Supporting Actress. Parker is also the recipient of the 2001 Tony Award for Best Actress for the Broadway play Proof.

Parker was born in Fort Jackson, South Carolina, the daughter of Caroline, who was of Swedish descent, and John Parker, a judge who served in the U.S. Army. Because of her father's career, Parker spent parts of her childhood in Tennessee and Texas, as well as internationally in Thailand, Germany and France. Parker majored in drama at the North Carolina School of the Arts.

Parker got her start in a bit part on the soap opera Ryan's Hope. In the late 1980s, Parker moved to New York, where she got a job measuring feet at ECCO. After a few minor roles, she made her Broadway debut in a 1990 production of Craig Lucas' Prelude to a Kiss, playing the lead role of Rita. She moved with the production when it transferred from its origin Off-Broadway. She won the Clarence Derwent Award for her performance and was nominated for a Tony Award (although she did not play the role when the film was made). Parker also briefly dated her co-star Timothy Hutton during this time.

FULL ARTICLE AT WIKIPEDIA.ORG
This article is licensed under the GNU Free Documentation License.
It uses material from the Wikipedia article "Mary Louise Parker."
Back to Article
/