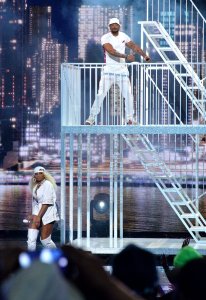 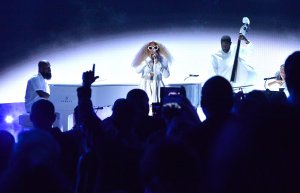 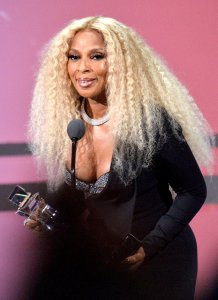 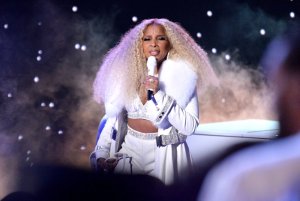 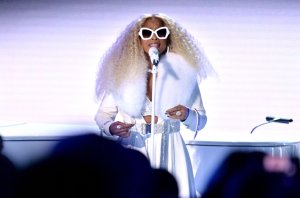 Entertainment News // 3 months ago
Five music biopics to look forward to
Films based on the lives of Aretha Franklin, Elvis Presley and more are set for release in 2021 or are currently in development. 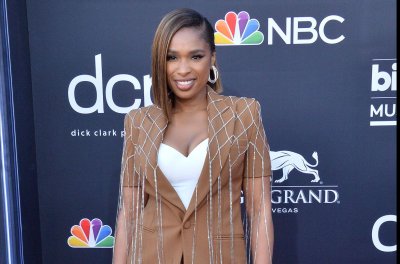 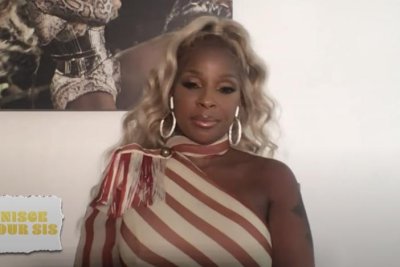 Entertainment News // 7 months ago
What to stream this weekend: 'Mulan,' 'The Boys' Season 2
Disney releases its live-action version of "Mulan" through Disney+ for an extra price, "The Boys" return to Amazon for Season 2 and "Power" continues with a sequel series on Starz this weekend.

There's a group of fans out there that because of 'One' will appreciate my version of 'Stairway to Heaven,

Mary Jane Blige ( /ˈblaɪʒ/; born January 11, 1971) is an American singer-songwriter, record producer and actress. A recipient of nine Grammy Awards and four American Music Awards, Blige has recorded eight multi-platinum albums. She is the only artist with Grammy Award wins in Pop, Rap, Gospel, and R&B. Blige has received the World Music Legends Award for combining hip hop and soul in the early 1990s. She was ranked number 100 in the list of 100 greatest singers of all time by Rolling Stone magazine.

Blige started her musical career in 1992, releasing her multi-platinum US selling debut album, What's the 411? on MCA Records and Uptown. What's the 411? gave Blige her first Billboard 200 top ten album, which has continued since the release of her debut album until her latest album, Stronger with Each Tear (2009), which became Blige's seventh consecutive album to debut at number one or number two on the Billboard 200. As of 2010, Blige has sold over 50 million albums and 15 million singles worldwide.

Blige was born in the Bronx, New York. She is the second of four children born to parents Cora, a nurse, and Thomas Blige, a jazz musician. Blige's mother was an avid fan of R&B/Soul music and constantly spun Aretha Franklin, Gladys Knight, Patti Labelle, Chaka Khan, and Jean Carne records when Blige was a child. These artists had a profound impact on Mary J. Blige at a very young age. Blige was taught to sing by her father. When Blige was four, her father abandoned the family. At the age of five, Blige was molested by a family friend.

FULL ARTICLE AT WIKIPEDIA.ORG
This article is licensed under the GNU Free Documentation License.
It uses material from the Wikipedia article "Mary J. Blige."
Back to Article
/