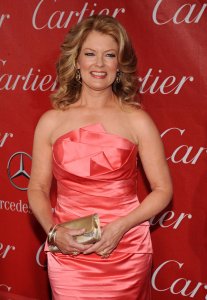 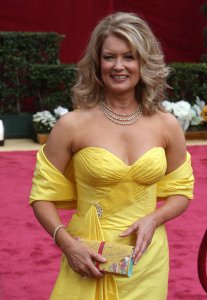 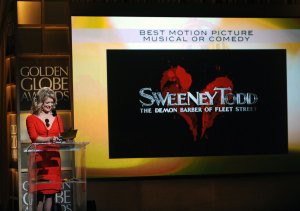 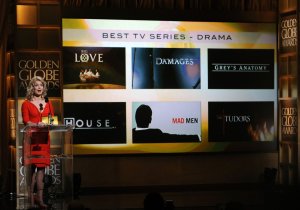 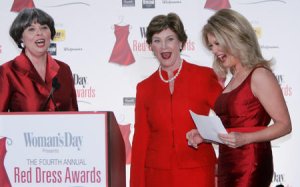 Top News // 5 years ago
The Almanac
On Nov. 8, 1923, Adolf Hitler leads a failed attempt to overthrow the German government in what has become known as the Beer Hall Putsch. Hitler was quickly arrested and charged with treason.

I've had the privilege of spending 29 years doing something I love -- how often does that happen?

Leaving this job was not an easy decision, but knowing I will pass the baton to Nancy O'Dell makes that decision much easier

Mary Hart (born November 8, 1950) is an American television personality and has been the host of the syndicated gossip and entertainment round-up program Entertainment Tonight since 1982.

Mary Hart was born Mary Johanna Harum in Madison, South Dakota and lived in Sioux Falls, South Dakota, as well as in Denmark, as a child and teenager. She speaks both Danish and Swedish fluently. Hart competed in the Miss America pageant in 1970 as Miss South Dakota, and finished in the top ten. Two years later, Hart graduated from Augustana College in Sioux Falls and while teaching English at school she also produced and anchored her own cable TV talk show.

Hart began her TV career at KMTV, the CBS station in Omaha, NE. In 1976, she went to KTVY (now KFOR-TV) in Oklahoma City, where she co-hosted a show called Dannysday. Determined to leave journalism behind, she moved to the Los Angeles neighborhood of Westwood in 1979 with $10,000 in the bank. Hart landed a small role on the soap opera "Days of our Lives," as well as some TV commercials. Almost broke, she became a co-host on a Los Angeles local program, "PM Magazine." That led to a job in 1981 as co-host of Regis Philbin's first national talk show. When that show was canceled four months later, "Entertainment Tonight" interviewed her about what it felt like to be canceled. The day after the interview, she was hired as an "E. T." correspondent. Thirteen weeks later, she was named the show's co-host, along with Ron Hendren.

FULL ARTICLE AT WIKIPEDIA.ORG
This article is licensed under the GNU Free Documentation License.
It uses material from the Wikipedia article "Mary Hart."