Top News // 2 years ago
The Almanac
In 1945, the first test of the atom bomb was conducted at a base near Alamogordo, N.M. 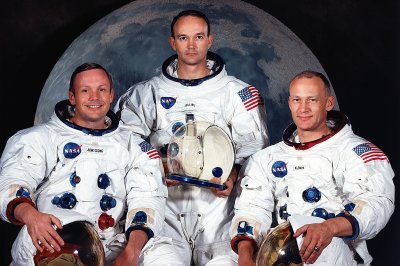 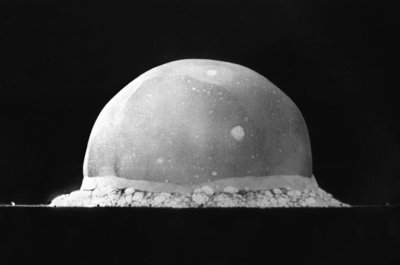 She and others credit her with the ability to heal instantaneously.

FULL ARTICLE AT WIKIPEDIA.ORG
This article is licensed under the GNU Free Documentation License.
It uses material from the Wikipedia article "Mary Baker Eddy."
Back to Article
/