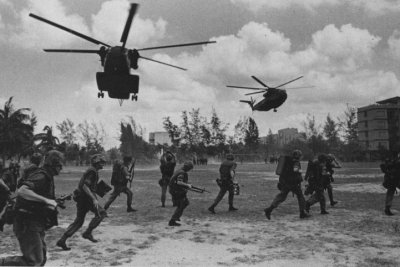 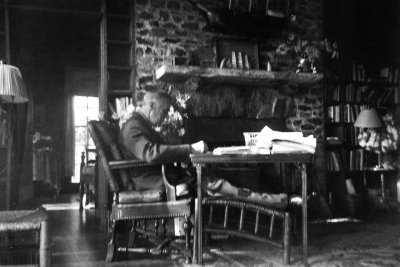 Martha Grimes (born May 2, 1931) is an American author of detective fiction.

She was born in Pittsburgh, Pennsylvania to D.W., a city solicitor, and to June, who owned the Mountain Lake Hotel in Western Maryland where Martha and her brother spent much of their childhood. Grimes earned her B.A. and M.A. at the University of Maryland. She has taught at the University of Iowa, Frostburg State University, and Montgomery College.

Grimes is best known for her series of novels featuring Richard Jury, an inspector with Scotland Yard, and his friend Melrose Plant, a British aristocrat who has given up his titles. Each of the Jury mysteries is named after a pub. Her page-turning, character-driven tales fall into the mystery subdivision of "cozies." In 1983, Grimes received the Nero Award for best mystery of the year for The Anodyne Necklace.

FULL ARTICLE AT WIKIPEDIA.ORG
This article is licensed under the GNU Free Documentation License.
It uses material from the Wikipedia article "Martha Grimes."
Back to Article
/