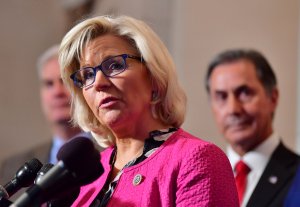 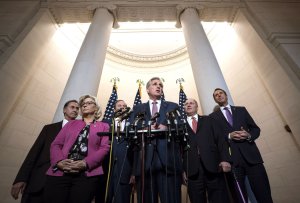 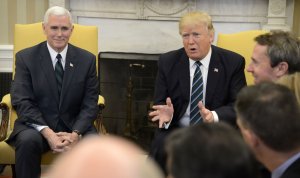 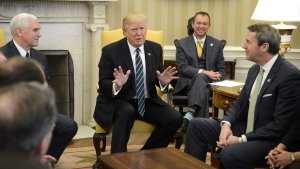 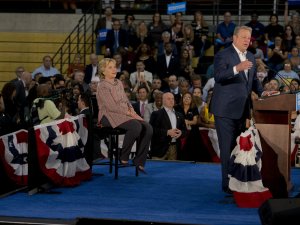 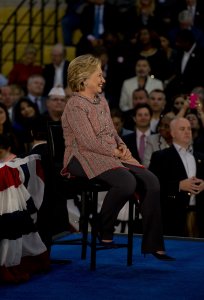 Movies // 3 years ago
'Uncharted' movie with Tom Holland to open in 2020
"Uncharted," an adaptation of the video game series starring Tom Holland as Nathan Drake, will debut Dec. 18, 2020.

U.S. News // 3 years ago
Hand recount ordered in tight Florida Senate race
Florida will conduct a hand recount in the Senate race after machine recounts left the two separated by less than 0.25 percent of the vote.

U.S. News // 3 years ago
Florida county forced to restart recount after machine malfunction
Broward County Supervisor of Elections Brenda Snipes said Tuesday she was considering not running for re-election in 2020.

By resigning and not participating in the pending ethics proceeding, I am not in any sense conceding unethical or illegal conduct. Rather, I must resign because I find myself in the crossfire of a political battle that seems to have an intensity completely unrelated to me or anything I have done

For the fisher and songwriter with the same name, see Mark Walker (songwriter). For the Canadian Ethicist, see Mark Alan Walker

General Sir Mark Walker VC KCB (24 November 1827 -18 July 1902) was born in Gore Port, Finea, County Westmeath in Ireland. He was an Irish recipient of the Victoria Cross, the highest and most prestigious award for gallantry in the face of the enemy that can be awarded to British and Commonwealth forces.

During the Crimean War, Walker was a 26 year old lieutenant in the 30th Regiment of Foot (later the East Lancashire Regiment) British Army when the deed for which he was awarded the VC was performed.

FULL ARTICLE AT WIKIPEDIA.ORG
This article is licensed under the GNU Free Documentation License.
It uses material from the Wikipedia article "Mark Walker."